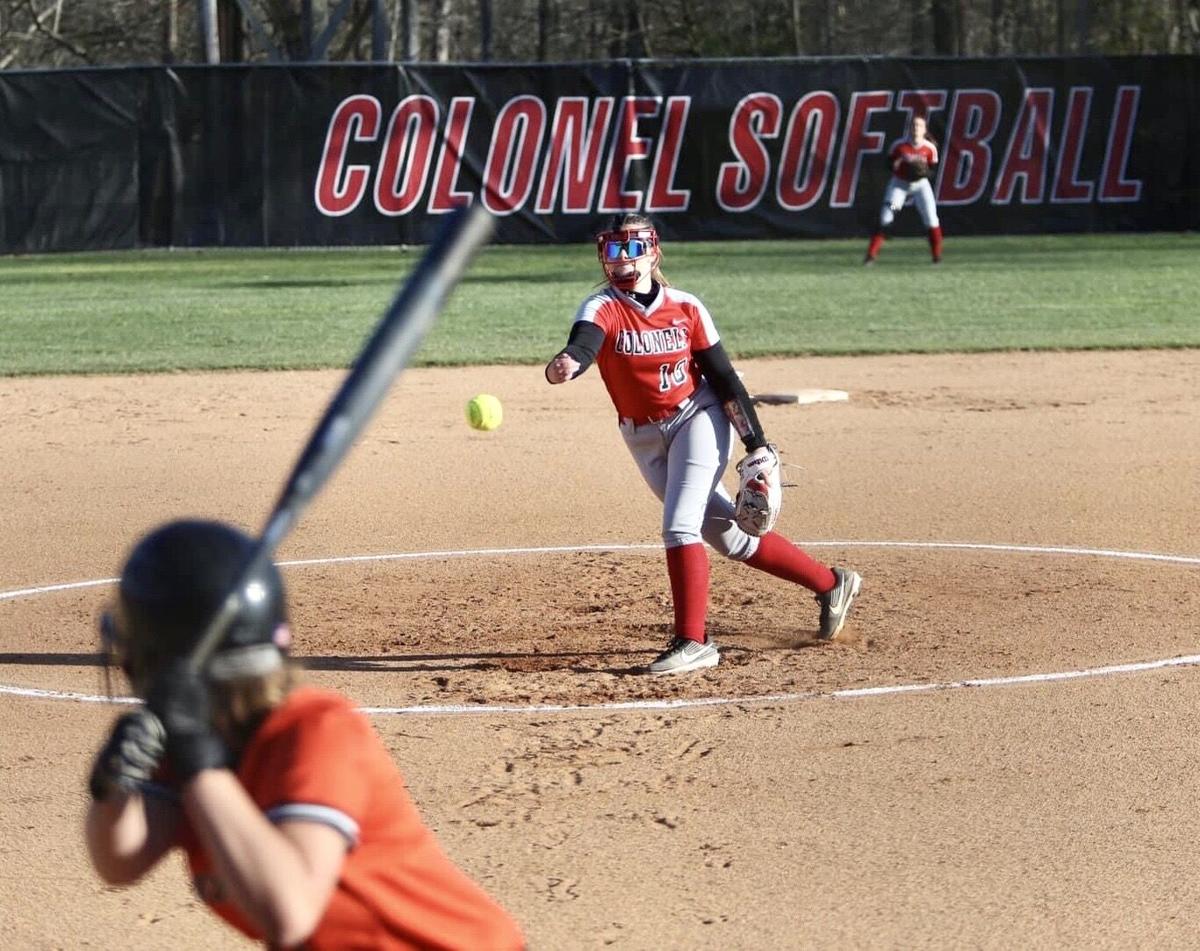 Whitley County's Mackenzie Lunsford picked up the win in the pitcher's circle during Friday's victory over Williamsburg. | Photo by John Crislogo 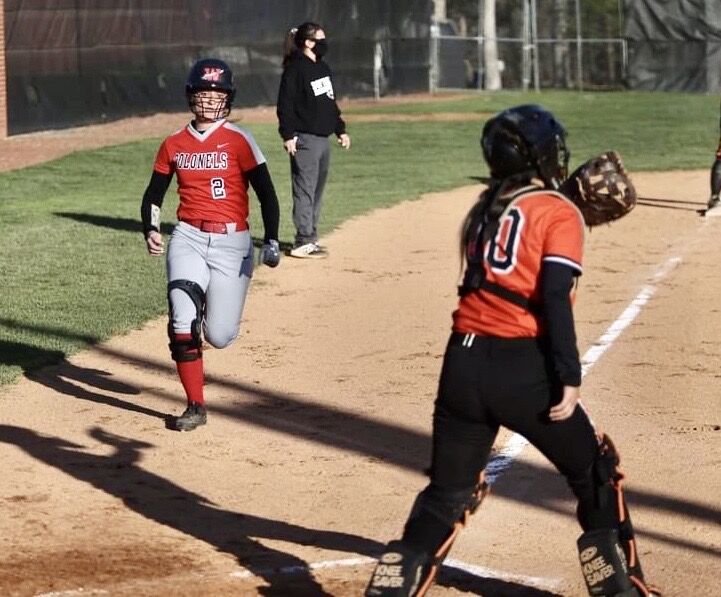 Whitley County captured its first win of the season after recording a 16-1 win over Williamsburg. | Photo by John Crisologo

Whitley County's Mackenzie Lunsford picked up the win in the pitcher's circle during Friday's victory over Williamsburg. | Photo by John Crislogo

Whitley County captured its first win of the season after recording a 16-1 win over Williamsburg. | Photo by John Crisologo

WILLIAMSBURG — It was one of those nights where everything just went the Whitley County Lady Colonels’ way, as they cruised to a 16-1 win over the Williamsburg Lady Yellow Jackets in the 50th District showdown on Friday.

It took just four innings for Whitley County to finish the game. They scored just one run in the first inning, before exploding for eight runs in the second to take an early 9-0 lead after two. The Lady Colonels were scoreless in the third, but finished the game with eight runs in the bottom of the fourth, enacting the 15-run rule in the 16-1 win.

Coach Angela Singleton said she is happy with the way her team is continuing to improve each night on the diamond.

“I’m really proud of the growth I’m seeing from these girls already this season,” said Singleton. “They are improving every practice and willing to do whatever the team needs. I have some girls in new positions that are adjusting on the fly and that is what we need.”

The Lady Colonels combined for 18 hits on the night, driving in 13 of their 16 runs. Katiebeth Kelly and Ryleigh Petrey each had four hits for Whitley County. Jaycie Monhollen finished with three hits, while Mackenzie Lunsford and Katy Powers each had two hits, apiece. Amber Brown, Charley Claney, and Sydnee Prewitt each had one hit on the night.

Petrey drove in four runs and Lunsford added three. Kelly and Monhollen drove in two apiece, while Powers and Brown each drove in one. Kelly led the team with four runs scored, while Petrey and Monhollen each scored three times.

Lunsford took the win in the pitcher's circle. She pitched four innings, allowing three hits, one run, and striking out five batters.

Singleton gave credit to her entire team for the win.

“My seniors are showing great leadership and that is helping, too. My younger girls are stepping up big in places that we need,” said Singleton. “Overall, I am excited with what I saw tonight and am ready to build on it in the coming weeks.”