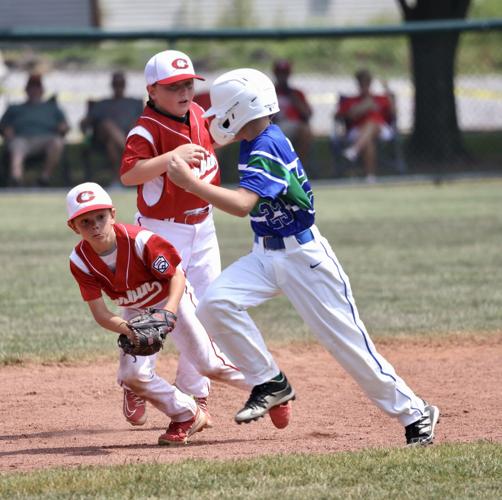 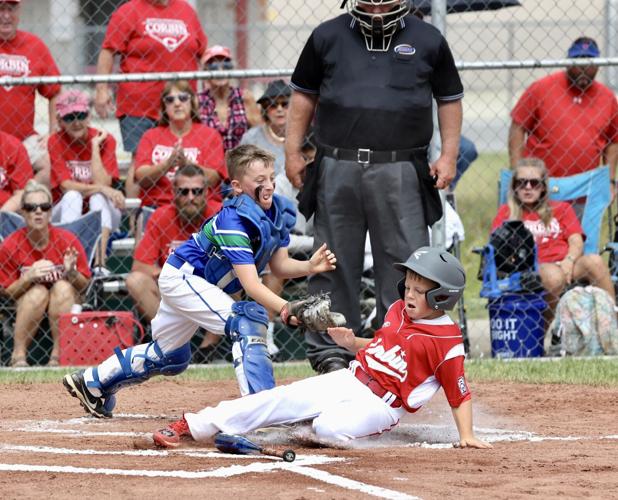 Kaden King, Owen Begley, and Eli Russell teamed up on the mound to limit North Laurel to only eight hits while striking out a combined five batters.

Mason Minor led North Laurel with a three-hit, one RBI effort while Lake Woodyard had two hits, and one run scored. Jude High finished with a hit, and a run scored while Hunter Warren delivered a hit and an RBI. Brody Conley finished with an RBI while Bryson Robert’s scored once.