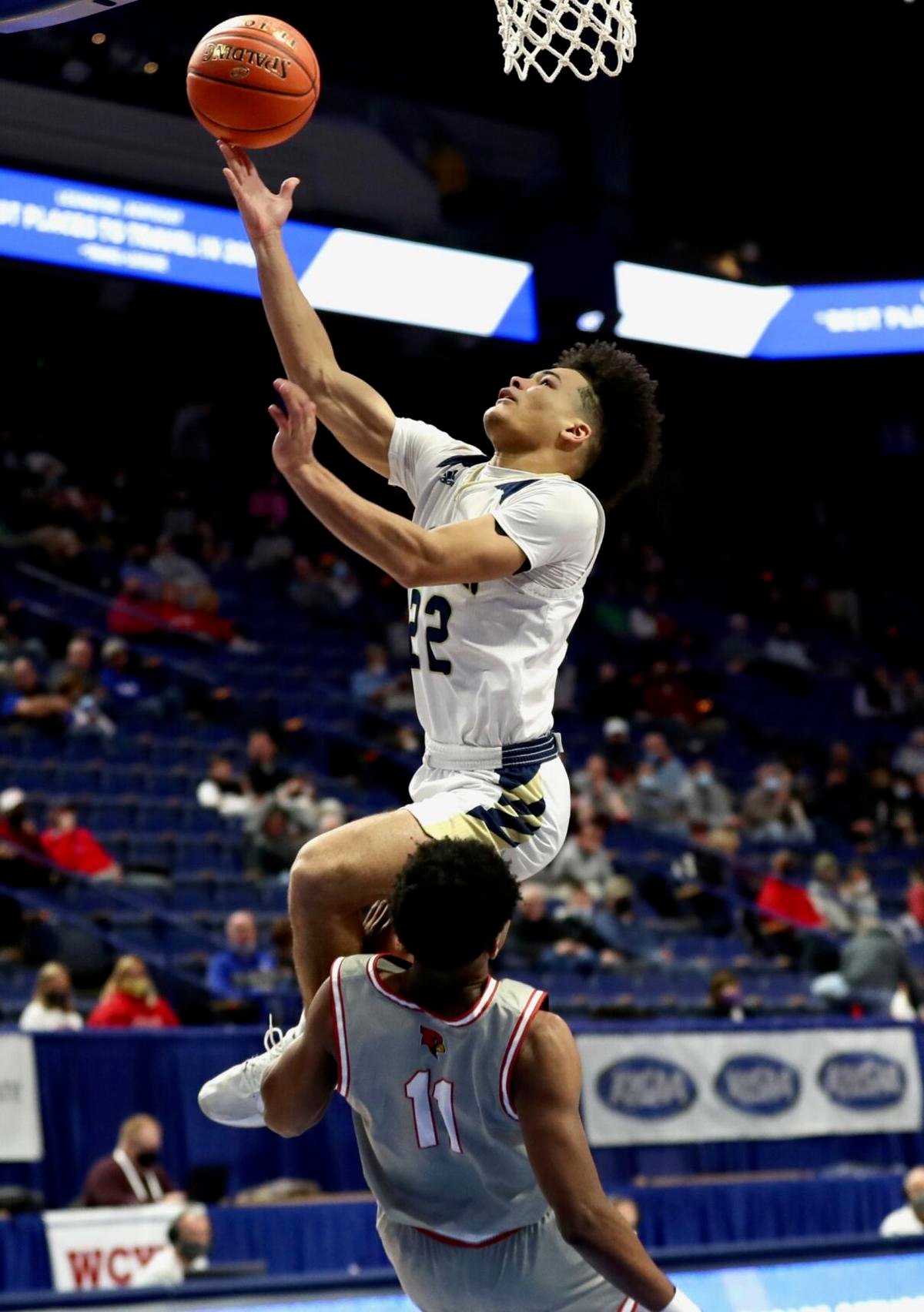 Elizabethtown moved on to the 2021 KHSAA Boys’ Sweet 16 semifinals after defeating George Rogers Clark on Friday. | Photo by Les Nicholson 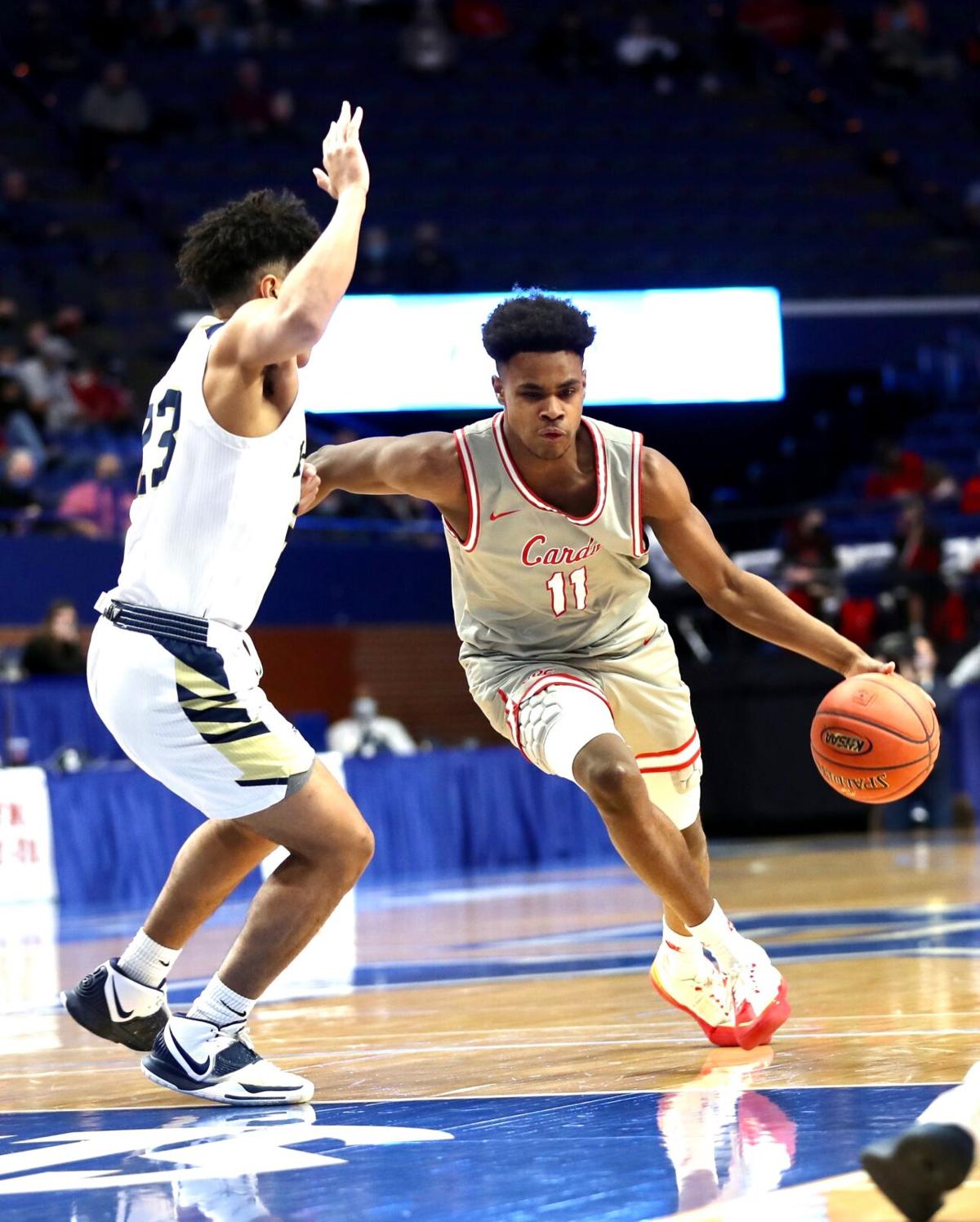 George Rogers Clark was outscored 16-6 in the fourth quarter. | Photo by Les Nicholson

Elizabethtown moved on to the 2021 KHSAA Boys’ Sweet 16 semifinals after defeating George Rogers Clark on Friday. | Photo by Les Nicholson

George Rogers Clark was outscored 16-6 in the fourth quarter. | Photo by Les Nicholson

Jaquais Franklin and Alandre Murphy combined to score 43 points to lead the Panthers past the outmanned Cardinals. Franklin led the way with a 22-point, eight-rebound, and six-assist performance while Murphy followed with 21 points and six rebounds. Khia Sherrard also scored in double figures, finishing with 13 points.

The Panthers shot 58.7 percent (27-of-46) while forcing the Cardinals into 16 turnovers and a 19-of-38 shooting effort. . George Rogers Clark was led by Jerone Morton’s 16-point scoring effort while Trent Edwards and Aden Slone each scored 10 points apiece.

E’town jumped out to an 8-0 lead before seeing the Cardinals’ offensive attack catch fire. Both teams turned in red-hot shooting efforts in the first quarter. The Panthers shot 63 percent (10-of-16) while George Rogers Clark hit on 60 percent (6-for-10) of its shot attempts.

Morton kept the Cardinals in the game early, scoring 10 points in the period on 5-of-5 shooting while Murphy scored eight points for E’town, and Khia Sherrard added six points.

Franklin got hot midway through the second quarter and scored seven consecutive points to increase the Panthers’ advantage to 31-19 with under four minutes to go. E’town took a 37-24 lead into the locker room at halftime thanks to a 17-of-28 shooting effort from the floor. Franklin led the Panthers with 13 points while Murphy had 12 points.

Morton’s 12 points kept the Cardinals within striking distance while GRC connected on 10-of-18 shot attempts during the first half. The Cardinals were outrebounded, 12-8, and turned the ball over seven times.

Both teams struggled to get much going on offense in the third quarter with GRC cutting its deficit to 49-38 going into the fourth quarter.