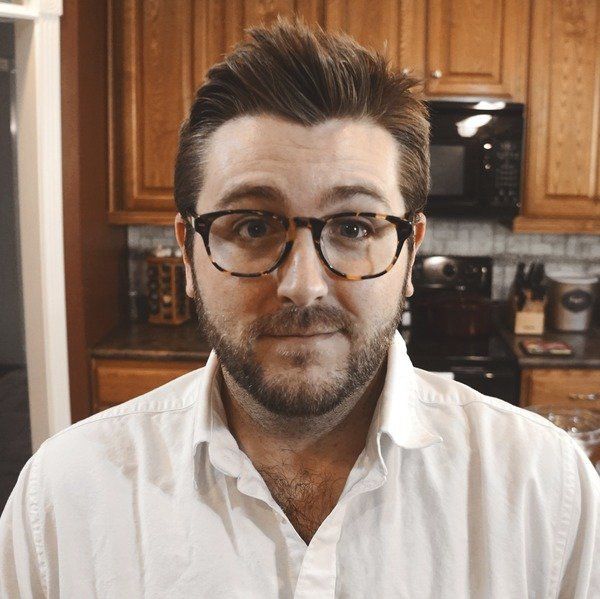 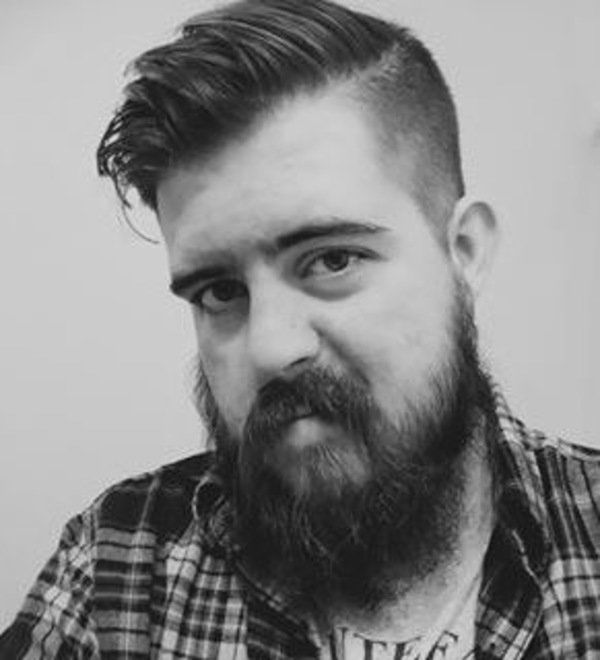 Gather around all of my culinarily-challenged friends, I have a treat for you. As we prepare ourselves for a day full of family, turkey, and football let us also take time to remember the real reason for the holiday: thankfulness that our family members can cook, because we sure can’t.

I’ll throw myself into your group. If it involves more than two or three steps, I’m probably not the one you want cooking it, or baking it. I can throw it in a microwave and hope for the best, but there’s no way to fit a whole turkey into the microwave I have at home, not that I’ve tried.

Mason Smith is someone I would trust in the kitchen, however. The London native has been baking sweet treats on a regular basis for about two or three years, but says that he has been baking a lot longer than that.

“I’ve been baking for a while,” Smith said. “I was going through some old cookbooks that I had inherited from my Mamaw, she passed away in 2014. I had a recipe in there, it was like a church cookbook that I had put a recipe in.”

Smith enjoys baking so much, he’s even started his own YouTube channel called “The Sweet Spot” where he uploads videos of himself making sweets, and shares his recipes. Known as the guy that would bring sweets to his family’s Sunday gatherings, Smith admits his YouTube venture all started because his fiancé eventually convinced him to share his ideas.

“That was actually my fiancé that pushed me to do that. He was like ‘your stuff is good. You have good ideas, you should put them online. Other people might want to try to make it, or might like it.’ It was really him.”

Smith still needed to convince himself to put his videos online for the world to see. He found that shot of confidence he needed after finally mastering the French macaroon.

“I was trying to master how to make French macaroon, which are my favorite thing to make. It was something that was hard to make, but I had made it my mission to be able to do that. I would say at that point, then I was like ‘I can kind of change recipes, make my own recipes up, add things, take out things, completely do something from scratch.’ It was really at that point that I decided that I wanted to do it for real.”

Smith has been uploading videos to his channel twice a week since August. He says he films as much as he can during the weekends, as he still has a full-time job that demands a lot of his attention.

Currently, Smith is celebrating what he calls Pie Month. Each video uploaded in November shows the viewer step-by-step Smith’s process of making a pie. Having a theme or an idea to build around at the beginning of each month helps Smith, as he doesn’t plan every thing he’s going to bake at the beginning of the month.

“So like for Christmas, I’m going to do classic Christmas recipes,” he said. “I’m sure certain months will be harder, what do you think of in January? I’m just going to have to think of certain flavors that I might want to try, and that leads to ‘well this might be something good to make,’ and that snowballs into ‘well let’s do this.’ One thing leads to another. I’m not a person that is very, ‘I am making this on this day,’ it’s not like that. I think that would make it not fun, and not enjoyable to me.”

Keeping it fun is important to Smith, who says he started baking as a stress reliever, something to help him unwind after a long week of work.

“I don’t want something to feel like it’s a job. Whenever I’ve done anything in the past that I’ve enjoyed, and made it where I was like ‘this has to be done by this certain time’ it became not fun to do anymore. Not that everything’s fun, but you’re supposed to be doing a hobby because you’re enjoying it.”

While baking is a hobby for now, Smith says that he would love to open a bakery in the future.

“In say like 10 years, I would love to have a place where people could come in and get something sweet and have coffee and tea. A place for people to hangout. I think that would be cool, with like fresh baked goods everyday.”

While Smith educates his audience in the finer nuances of baking, I think there are some lessons to be learned from his story that we could reflect on during this holiday season. For example, having a plan is a good start, but being tied down to a plan, and rigid can cause more harm than good. Especially with the holidays coming up. You know as well as I do, no matter how well you plan your schedule over the next month, something is going to come up that will force you to alter it. Don’t let that drag you down, adapt like Smith.

“I’ve been craving sweet potato pie, and that’s a classic Thanksgiving pie, so next week I’m going to do a video on making a chocolate sweet potato pie. I didn’t decide that before the month started.”

It could probably go without saying, but just incase, also take time this holiday season to give thanks to those you truly hold dear in your heart. I am thankful for the incredible support system of family, loved ones, and friends that have helped me throughout my life. I am truly blessed to know amazing people that motivate me to chase my dreams, and help pick me up when I fall short. I also try to be that support and encouragement to those I care for, as well. Just as Smith’s fiancé encouraged him to share his creations, and the countless friends and family who support his videos, Smith shows his love by continuing to be “the guy who brings the sweets.” He also shows it by believing and acting on their words of encouragement. Love and thankfulness can be shown in numerous ways, but it should always be reciprocated.

I am also thankful for you, dear reader. Without you none of this exists. There is no media without an audience. What’s the point of all of this content, if there’s no-one there to read it? What’s the point in all of the holiday stress, if there’s no-one there to share the holiday blessings? There isn’t a point, and so once again, I say thank you.

And thank you to people like Mason Smith, because without folks like him, I would be eating a lot of undercooked, microwaved, turkey this Thursday.

For more on Smith and his recipes, check out The Sweet Spot on both Facebook, and YouTube.

Jarrod Mills is a staff writer for the Times-Tribune. He can be contacted at jmills@thetimestribune.com.