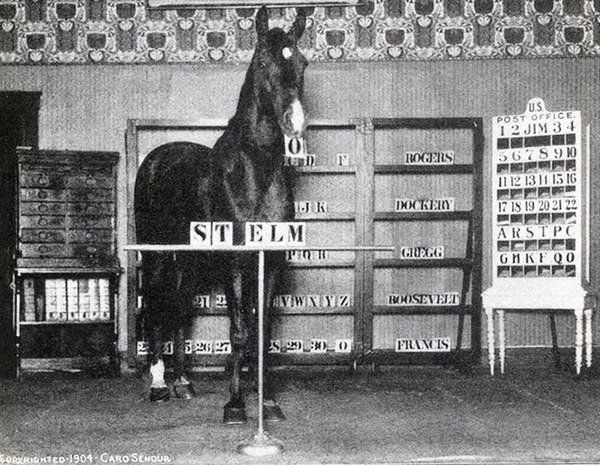 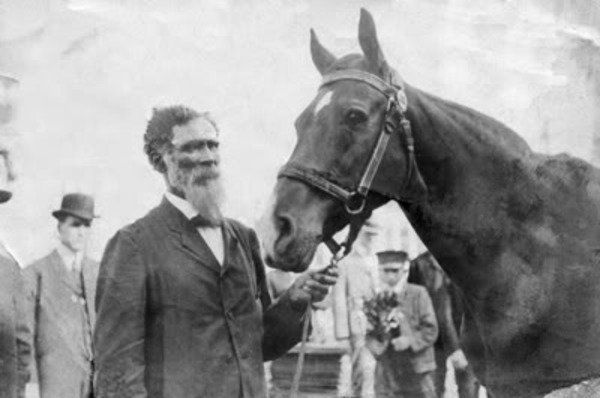 My wife and I were raised with dogs and when Cheryl and I started our new life together, it did not take long for us to bring home our first fur babies, (a Scottish Terrier and a Wire Hair Terrier) and over the years we've had many other wonderful companions.

James Cromwell is quoted as saying, "Pets are humanizing. They remind us of our obligation and responsibility to preserve and care for all life."

Like many of you, our dogs are like our children and it's truly a privilege to share our lives with these remarkable individuals. They are such a blessing with being loyal, protective and a sincere desire to love us unconditionally.

Therapy animals have proven they have a special sensitivity that can detect human emotions and even the condition of our health. When we make eye contact with our furry friends, it seems they can see into our soul with a devotion that is pure and without question.

We now have a young English bulldog named Teddy Roosevelt who is our latest best friend. At 70 pounds, he loves to take turns squeezing into our recliners with us in the evenings and when its time for bed, he labors to make it upstairs for another chance to snuggle with us.

Anatole France is quoted as saying, "Until one has loved an animal, a part of one's soul remains unawakened."

Sometimes I'm surprised how much our dog knows. We've not actually tried to teach him a lot of tricks but when he's laying around, it seems he always has one eye on us as he listens to every word and watches every move we make. I believe for all that he does not understand, he is learning to interpret our voice intonations and habits in order to somewhat figure out what's going on.

Speaking of our beloved companions, I want to share a story with you about an amazing pet that for over the last one hundred years has been declared as one of the most intelligent animals ever known. It's not a dog, dolphin, elephant, or a monkey, but rather a horse named "Beautiful Jim Key." It's a fascinating and true account of the deep love between a compassionate man and a clever stallion and how this relationship revealed that animals are much more perceptive than was ever imagined.

In the late 1800s, a former slave and self-taught veterinarian named Dr. William Key had the idea of breeding two extraordinary horses with the hopes of producing a super racehorse. Well, the Arabian-Hamiltonian colt was quite a specimen alright, but he turned out to be super-intelligent instead of a champion athlete. At birth, the colt was very weak and sickly, and his mother passed away shortly thereafter which added to the opinions that Mr. Key should euthanize him, but instead a strong bond was formed between them. It's documented how the wobbly young colt insisted to spend every minute with William and so he was brought into the house as a member of the family where he lived and slept. William named the horse Jim on his birth papers along with his own last name, and the "Beautiful" was added later. Right away Mrs. Key noticed that Jim was very attentive and developing human-like behavior so she started asking him questions to which he would nod yes or no. After observing Jim's desire to communicate, William the "horse whisperer" was eager to see just how much Jim could learn.

William was a gentle and kind man and slowly started teaching Jim the alphabet where he quickly responded by spelling words, understanding math problems and eventually advanced to sentences and Bible verses. William introduced Jim to local fairs where they astounded large crowds with Jim's ability to spell words by putting letters on a rack in the correct order.

In 1897, Jim performed in the Tennessee Centennial Exposition as thousands witnessed his incredible abilities including President William Mckinley who was quoted as saying, "This is certainly the most astonishing and entertaining exhibition I have ever seen."

Performing all over the country including the World's Fair in 1904, it was said that Jim was the most famous celebrity of this era. With over a million supporters of the Jim Key Band of Mercy which ignited the animal rights movement, Jim passed away in 1912 and on his grave displays the popular slogan "Be kind to animals" as a lasting tribute to God's spectacular creation.

Dr. Holland lives in Central Kentucky with his wife Cheryl, where he is a Christian minister, author and community chaplain. To learn more visit: billyhollandministries.com or email him at psalmz103@gmail.com.