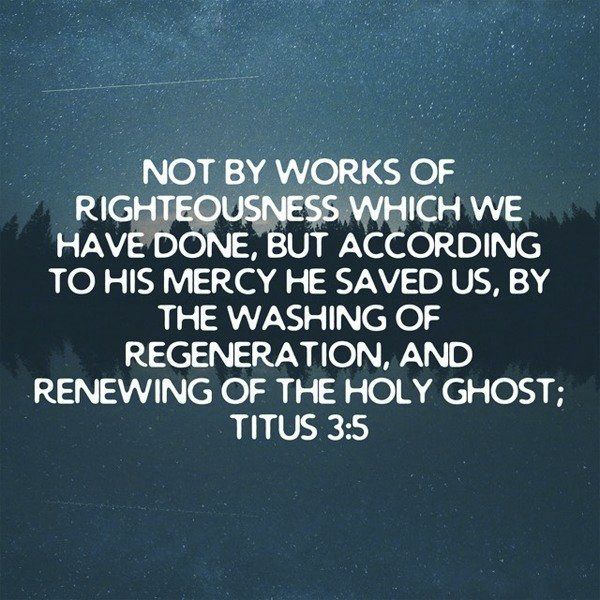 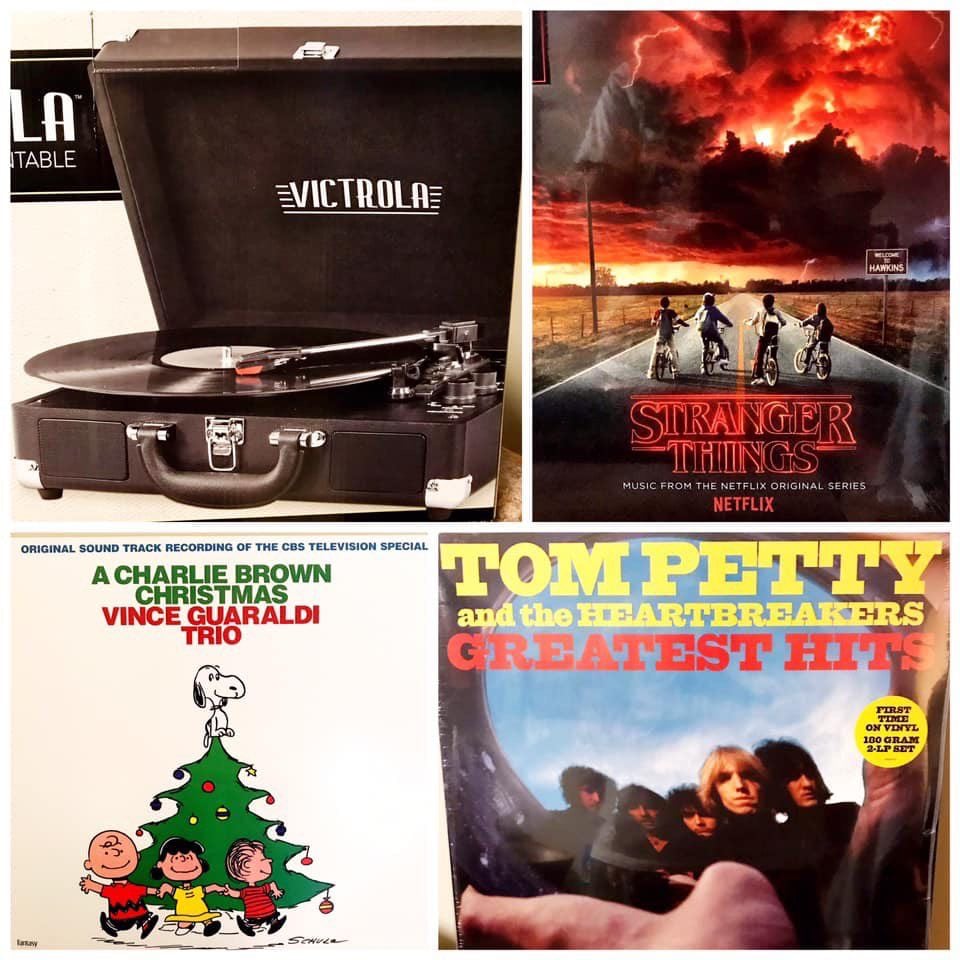 My new record player along with the three albums I received as Christmas gifts this past season.

My new record player along with the three albums I received as Christmas gifts this past season.

For Christmas, one of the more unique gifts I received was a new record player from my mother-in-law Linda. It's one of the suitcase-style of players by the brand Victrola that can fold up for easy travel or storage. And since it's a new record player, it also has the ability to play music from your phone or mp3 player via Bluetooth or a connecting cable. But my primary interest is being able to play vinyl records on it.

It's actually the first record player I have ever owned. I remember my parents having one but my earliest memories of listening to music were through a cassette player or through our brand new, state-of-the-art CD player.

But even though I've only had the record player for less than a month, it has already become one of my favorite hobbies.

To go along with my record player, Linda got me the Charlie Brown Christmas soundtrack on vinyl. I was so excited to try out the player and listen to the record that I unboxed it and plugged it in before I even left her house.

After a few minutes of me struggling to realize the record player needle's protective cap was still on, we got to listen to the first song on the album which was "O Tannenbaum." Then it seemed like almost immediately I was in love with my new toy.

I had always heard people say that they enjoyed listening to music on a record player much more than on a CD or an mp3. But I just assumed they were old-fashioned and stuck in their ways because digital music seemed like a much higher quality to me. And I suppose you can argue which medium of music is the best, but I've already discovered that playing a vinyl record is an experience all on its own.

There's just something really neat about placing the record on the turntable and watching it spin. And then listening to the crackling sound before the music starts to play.

So often, the activity of listening to music has just been something I've done to help pass the time on a drive or while doing work at home. But now I find myself wanting to go out of my way to put on a record and just sit and listen to it.

Of course, this new vinyl craze doesn't just begin and end with listening to the records though. I've already been all around town checking out any store that might have new or used vinyl albums for sale.

At Middle Fidelity in downtown Corbin, I bought three albums for a total of just $5. It was actually my first time visiting that store, and I found they had lots of music to browse through and buy.

Then last weekend my wife and I drove up to London to visit Gary Onkst's booth inside of Flea Land. You might remember him from our recent Heart of the Bluegrass story. As soon as I read that, I knew I'd have to go check out his place soon. We picked up two albums and about 15 protective sleeves for just $6 total.

Then once I had a tiny collection of used albums started, I got on Google to read about how to clean the records, how to keep them in good condition, and also how to get that mildew smell out of the old album covers.

To clean them, there are several cleaning kits you can buy. Most of them have a specially designed brush and cleaning solution that won't do any harm to the vinyl. This process is important because dust and oil that ends up on these records can hurt the sound quality as well as do damage to the needle.

To keep them in good condition, it's recommended to stand them up vertically like you would do with books on a shelf. If you stack them lying down, you risk warping the records and messing up the album covers.

And to get that old mildew odor out, I found that you could place them in a storage bin with a box of baking soda. Close up the bin and leave it all sitting inside for at least a few days. It also helps to replace the paper dust covers that are often found inside the album covers.

Just from the few weeks I've gotten into this hobby, I've realized you can find records in all types of conditions. But they can still be cleaned up and taken care of to make them look and sound as good as something that's brand new.

God finds us right where we are as well and can make us feel brand new.

Once I buy a cleaning kit, I'll probably make it a point to clean all of the used records I purchase whether they seem really dirty or not. That's what Christ will do for us too. When we accept Jesus as our Lord and Savior, He washes us whiter than snow no matter what condition we are in. Then he'll be able to use us for all of His glory just like cleaning a record would get the most out of it.

I'll also take the albums apart in order to replace the paper sleeves and to get rid of the mildew smell from the covers. We have to allow God to work on us in a similar fashion by stripping away the aspects of our lives that are sinful and don't give glory to His Holy Name. Sometimes it can feel like God is doing too much to us or asking too much of us, but He knows exactly what we need in order for our beauty to shine through.

Titus 3:5 says, "Not by works of righteousness which we have done, but according to his mercy he saved us, by the washing of regeneration, and renewing of the Holy Ghost."

I'll likely come across many more records that will look used and grimy at first glance, but with a little bit of care, they will be as good as new. We need to let God make us over as well. We need to let him cleanse us of all unrighteousness and strip us of whatever it may be that keeps us from shining. Then He can strengthen us and guide us so that we can truly glorify our Lord.

Brad Hall is the nighttime editor at the Times-Tribune. He can be contacted at bhall@thetimestribune.com.