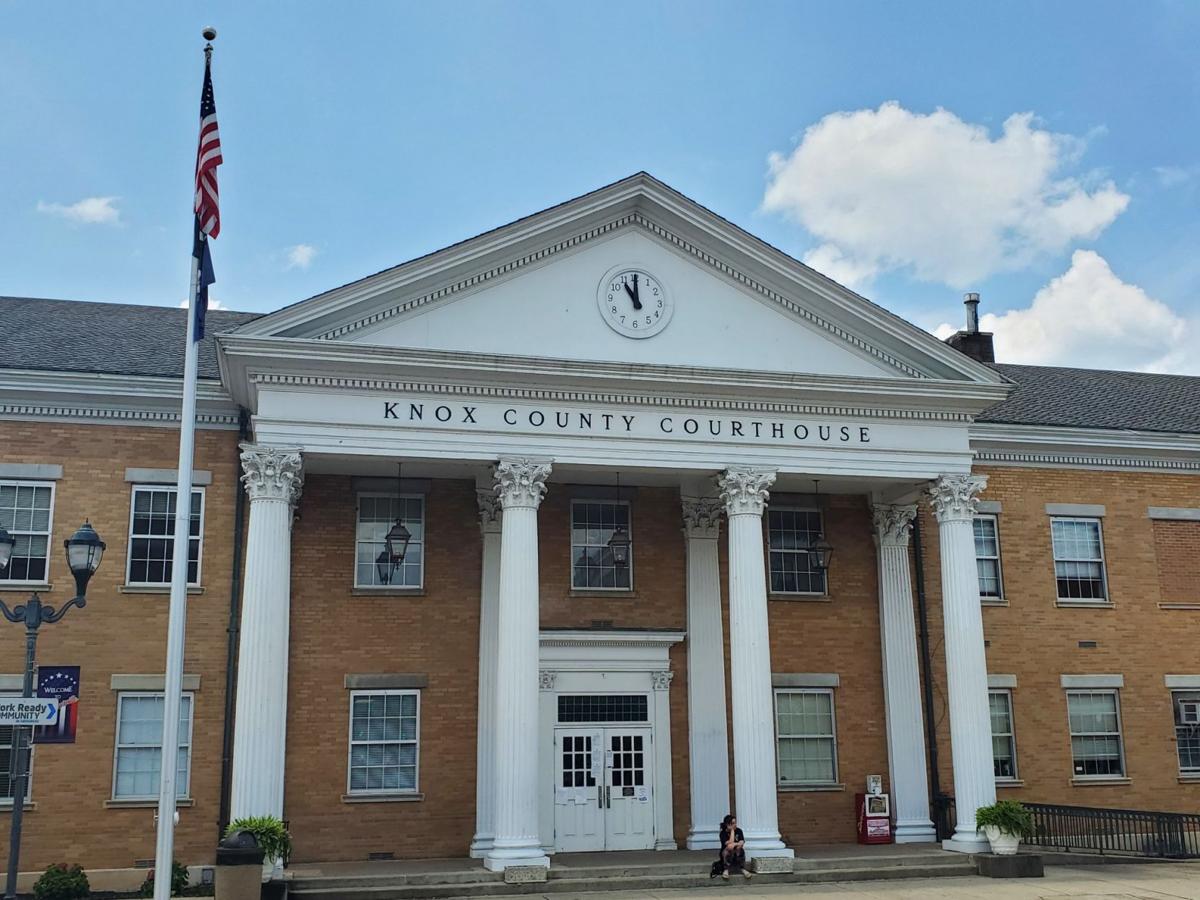 A man stabbed himself outside of the Knox County Courthouse on Monday. 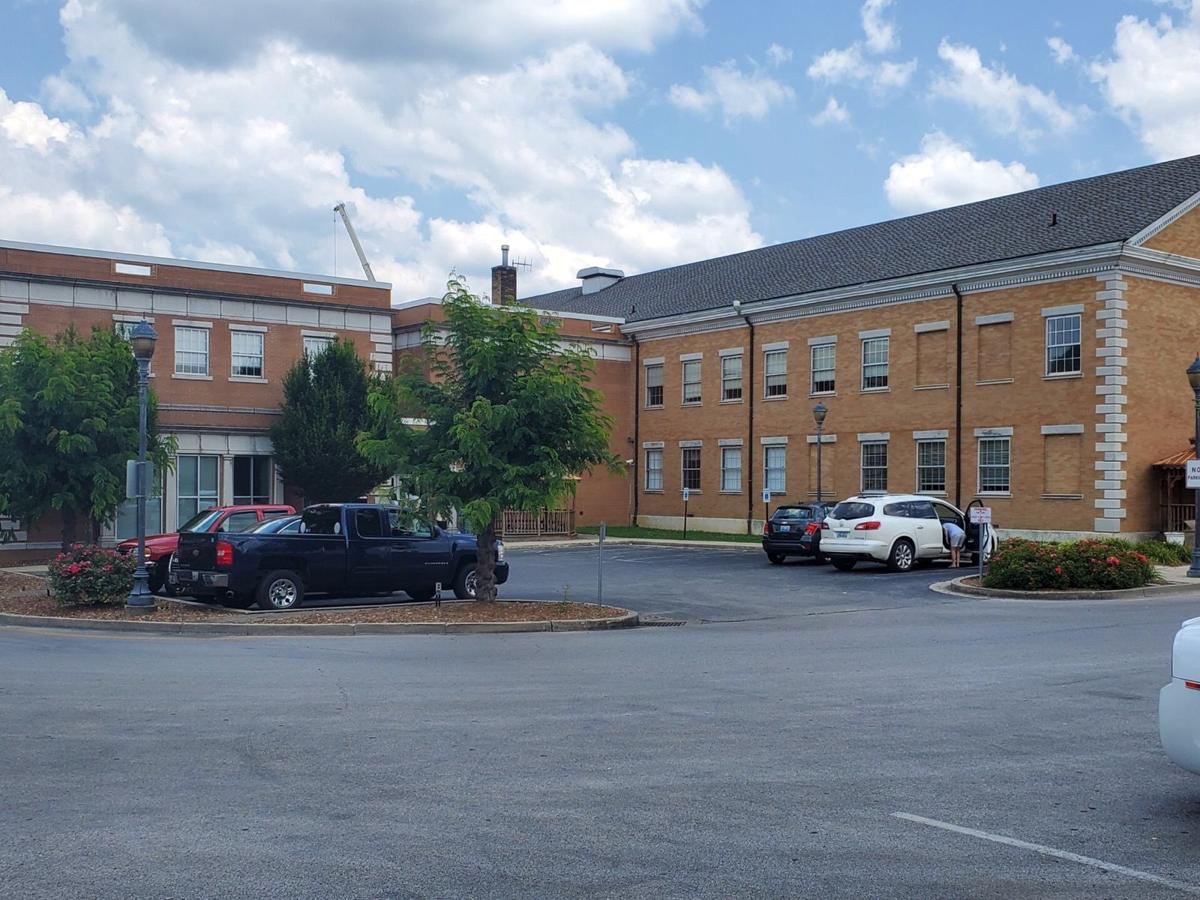 The stabbing occurred on the back lawn of the courthouse.

A man stabbed himself outside of the Knox County Courthouse on Monday.

The stabbing occurred on the back lawn of the courthouse.

BARBOURVILLE — A Barbourville man stabbed himself in the neck and right forearm Monday outside of Knox County Courthouse.

Aaron Self, age 26, became belligerent while at the Knox County Attorneys’ Office inside the courthouse, according to a press release from the Knox County Sheriff's Office.

After exiting the courthouse and while on the back lawn, Self pulled a large pocket knife and began threatening to injure himself and others. Self was approached by Court Security Officer Jesse Smith and that was when he stabbed himself in the neck and right forearm, the press release said.

Self was transported to the Barbourville ARH. After being checked at the ARH, the wounds were determined to be superficial in nature.

Self was cited for being a danger to himself and others.