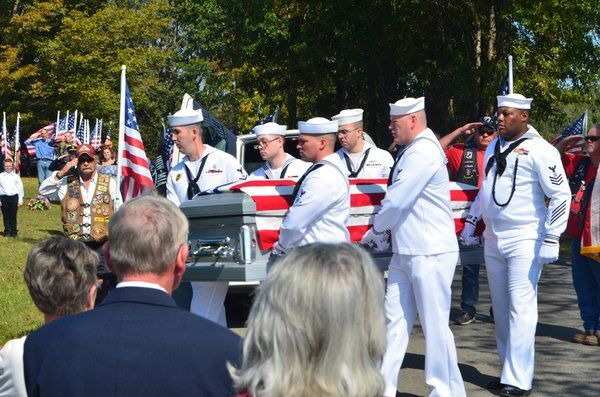 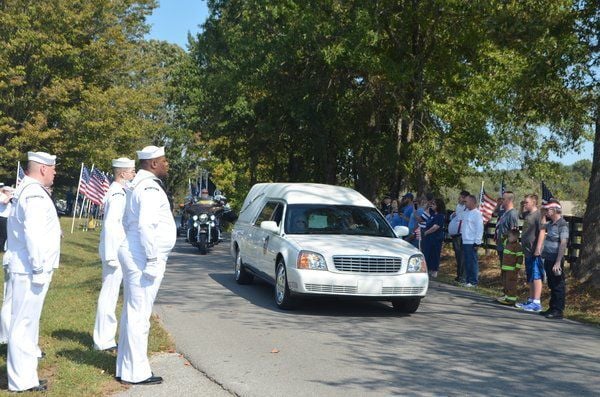 Steely being welcomed by community members at the Corinth Cemetery in Corbin. | Photo by Jarrod Mills 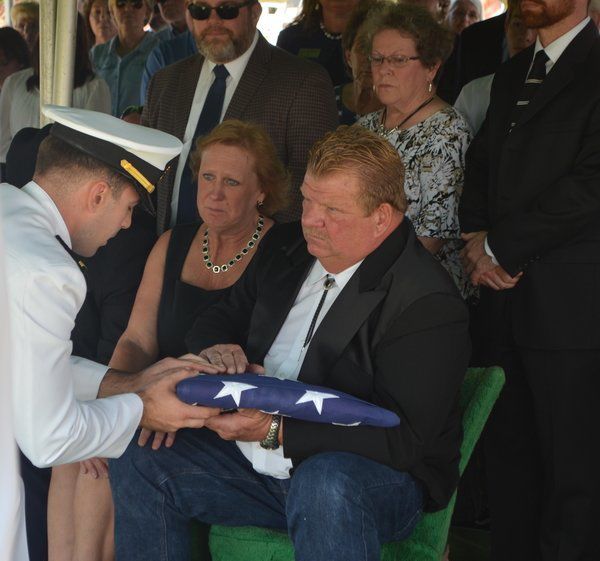 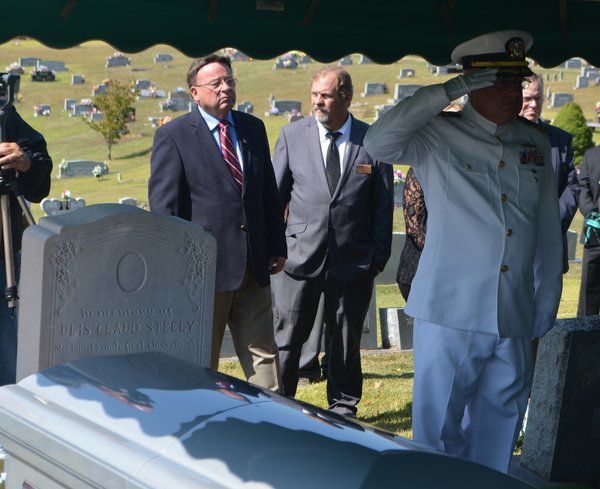 Steely being welcomed by community members at the Corinth Cemetery in Corbin. | Photo by Jarrod Mills

A memorial service was held at Grace on the Hill in Corbin. Minister Bobby Joe Eaton led the service after a rendition of "Amazing Grace" was played over the church's speakers.

“I believe that 'I once was lost and now I’m found', those words mean so much more today than they’ve ever meant before. We just want to say thank you so much for everyone who has come,” Lorrie Steely said.

Brenda White of Indiana said that she never had the chance to meet her uncle Ulis, but said that her grandmother and mother would speak of him often while she was growing up.

“They said that he was full of life, and a joy to be around," White said. "Even Ulis today has brought life to our family. We have met family yesterday that we have never met before.”

In a letter read aloud by a representative from his office, United State Senator Mitch McConnell offered his condolences saying, “Please accept my appreciation and gratitude for [Steely's] service and his sacrifice on behalf of the United States. As a member of the greatest generation, Ulis was part of a long and distinguished tradition of Kentuckians who have proudly served our nation and uniform. His commitment to our country embodied the highest values of our commonwealth and our nation.”

Once there, Steely’s family were presented a folded flag, and a 21 gun salute was performed. Members of the United States Navy Active Duty Honor Guard were on hand to perform the full military rites.

Kentucky Gov. Matt Bevin directed that flags at all state office buildings be lowered to half-staff on Saturday in honor of Steely. Steely was awarded the Purple Heart, the Combat Action Ribbon, the Navy Good Conduct Medal, the World War II Victory Medal, the American Defense Service Medal with Fleet Clasp, and the Asiatic Pacific Campaign Medal with a Bronze Star for his military achievements.

Steely was killed when his ship the USS Oklahoma was bombed during Peal Harbor. He was brought home to Corbin Thursday evening nearly 78 years after his death.

His remains were identified in November 2018 after the Defense Accounting Agency began the process of exhuming and identifying lost soldiers.

Thinking that he had been lost forever, Steely’s family waited one year after his death to place a memorial headstone at Corinth Cemetery. That same headstone now marks Steely’s final resting place, here at home.