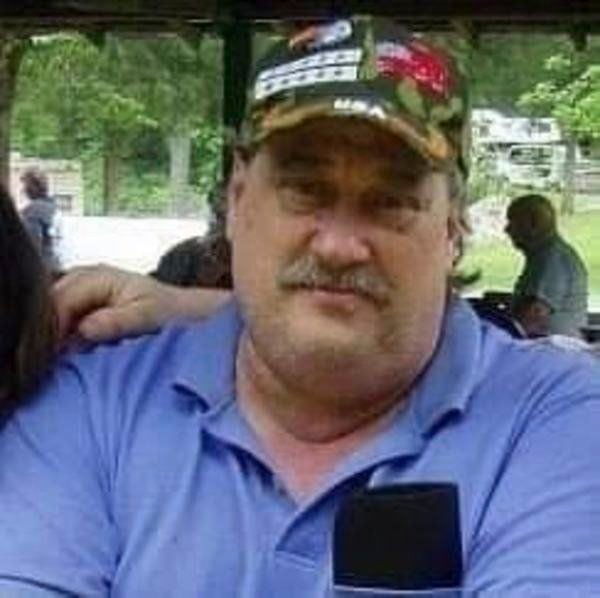 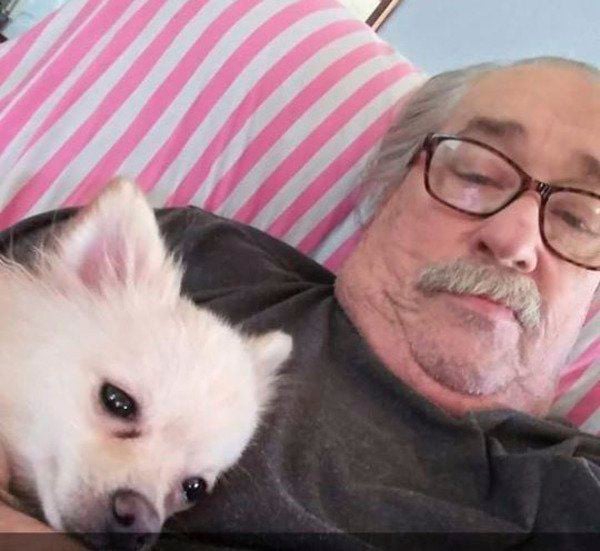 WOODBINE - Kentucky State Police, Post 10 Harlan and local officials are searching for a Woodbine man that left his residence Thursday night to go to work on KY 92 East in Whitley County, but he never arrived at that location.

Kentucky State Police, Post 10 Harlan received a call at 12:47 a.m. Friday about Ronnie Bryant, 74, of Woodbine, who left his residence on Rapier Hollow in Woodbine at 8:45 p.m. Thursday. Bryant is a night security guard who never made it to the mining site off of KY 92 East in Whitley County. Bryant was supposed to be at work at 10 p.m. Thursday.

Whitley County Emergency Management Director Danny Moses said that the search crew had just ended a search at noon Friday after looking since 8 a.m. Moses was with Woodbine Rescue who had their boat out on KY 779 near KY 11 in Whitley County. The crew planned to start looking over embankments.

"We had checked the crossroads on 779 where everyone usually gets stuck," Moses said. "If a car went in where we were, it would be submerged and we wouldn't be able to find anything right now till the water recedes."

Bryant was operating a 2012 silver Nissan Murano. He was last seen wearing a Storm Security shirt. He is 5 foot, 10 inches tall, 240 pounds, hazel eyes, mustache, and gray hair. He is believed to be in the Whitley County area.

According to family members, Bryant is a diabetic with other health issues including heart medication.

KSP along with Whitley County Emergency Management is currently conducting a search at this time to locate Bryant. Anyone with any information is urged to contact your local law enforcement. You can also contact Post 10 Harlan at 606-573-3131.