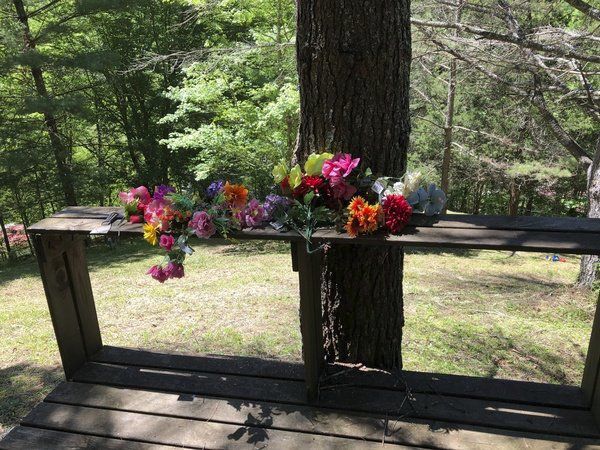 Knox County Sheriff's Office found flowers believed to be from a cemetery at the residence. | Photo contributed 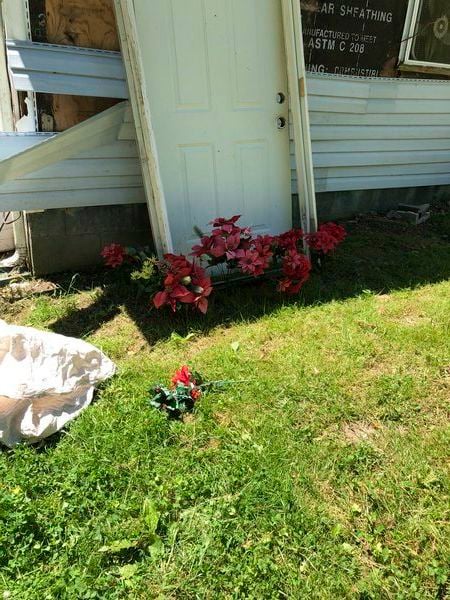 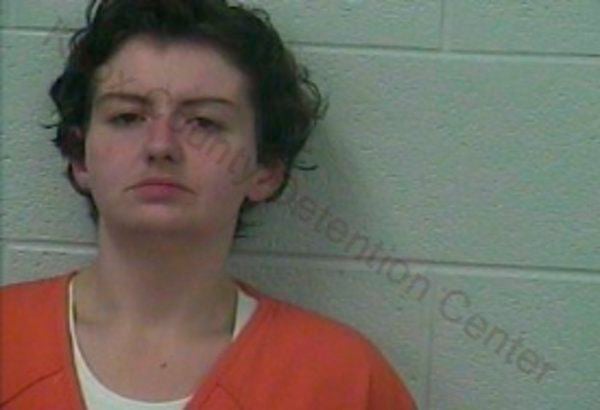 Knox County Sheriff's Office found flowers believed to be from a cemetery at the residence. | Photo contributed

SCALF — A woman who was reportedly taking flowers off graves was arrested Monday morning by Knox County Sheriff's Office.

At approximately 11:30 a.m., Knox County Deputy Sam Mullins responded to a complaint of a woman taking flowers off graves and destroying property at the Mills Cemetery on Salt Gum Hollow Road in Scalf.

During the investigation, Deputy Mullins observed several flower arrangements in the yard of a nearby residence. After contacting the occupant of the residence, Deputy Mullins arrested Marketa Ledford, age 31, of Scalf, charging her with third-degree criminal mischief.

She was jailed in the Knox County Detention Center with a court date set for 9 a.m. June 4.