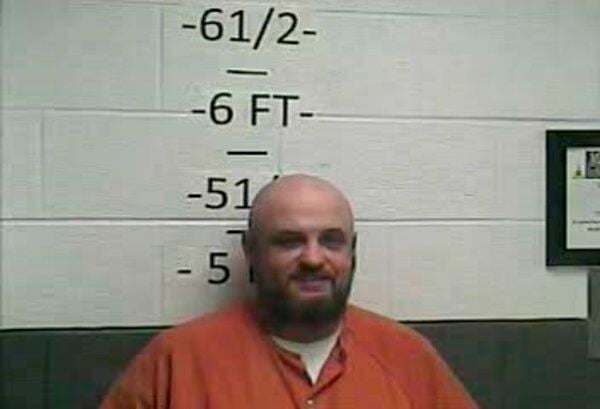 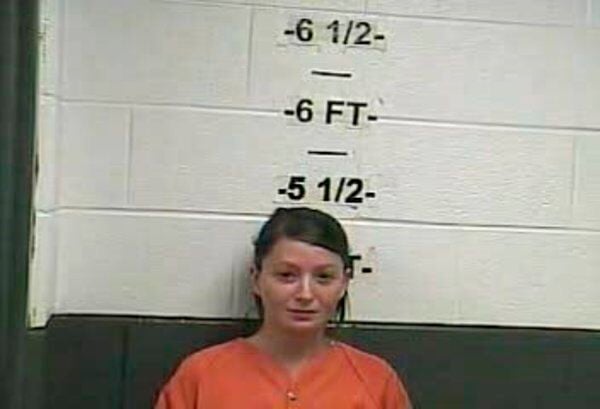 WHITLEY COUNTY — A Williamsburg man accused of sending a nude photo of himself to a teenager in 2018 is back in jail after breaking conditions of his bond.

Robin Gobel, 42, will have a contempt hearing on June 24 after he was ordered to refrain from social media of any kind as part of his bond. However, court records show that following a February pretrial conference, Gobel messaged the brother of the victim on Facebook.

Court documents state that Gobel had been using a profile under a different name, but that the name was a common alias used by Gobel and that the birthday on the profile was the same as his.

Gobel was indicted in October of 2018 on three charges following an investigation by the Williamsburg Police Department, which the victim's mother contacted after being told by her 15-year-old daughter that Gobel had been sending her text messages of a sexual nature. At the behest of police, the mother continued to reply to Gobel's messages acting as if she was the teenage daughter.

The messages between Gobel and who he believed to be the 15-year-old girl continued until Gobel allegedly sent a nude photo of himself, prompting his arrest.

Gobel was indicted on one count of first-degree unlawful transaction with a minor, a count of prohibited use of electronic device to procure a minor for a sexual offense, and one count of illegal distribution of obscene matter to a minor.

Gobel is currently being housed in the Whitley County Detention Center and has a jury trial scheduled for October 25.

Also in court on Thursday, an Oregon woman who was extradited from Oregon back to Kentucky in February 2020, after being involved in a 2016 crash that left one man dead has also had a jury trial scheduled in Whitley County Circuit Court.

Megan Felton (AKA Feltner), 36, of Bonanza, Oregon is scheduled to have her case heard by a jury later this year on November 17.

Felton was recently charged in a superseding indictment by a Whitely County grand jury and is accused of having driven under the influence of drugs, wrecking her vehicle and causing the death of one man, Roger Wilson, in the process.

She was indicted in 2017 for reckless homicide, however officials weren’t able to bring her in until nearly three years later.

After the grand jury indicted Felton on the superseding indictment, Commonwealth Attorney Ronnie Bowling told the Times-Tribune that if the case were to be tried, Felton would still be entitled to a jury instruction for the petit jury to consider the lesser included charge of reckless homicide.

“So, technically both are still on the table,” he said.

Felton is currently being housed in the Whitley County Detention Center.