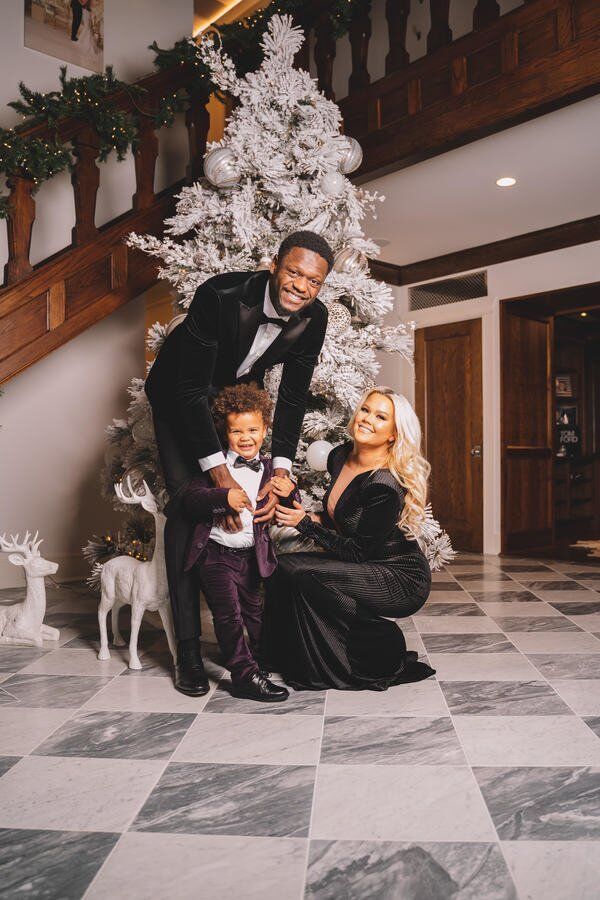 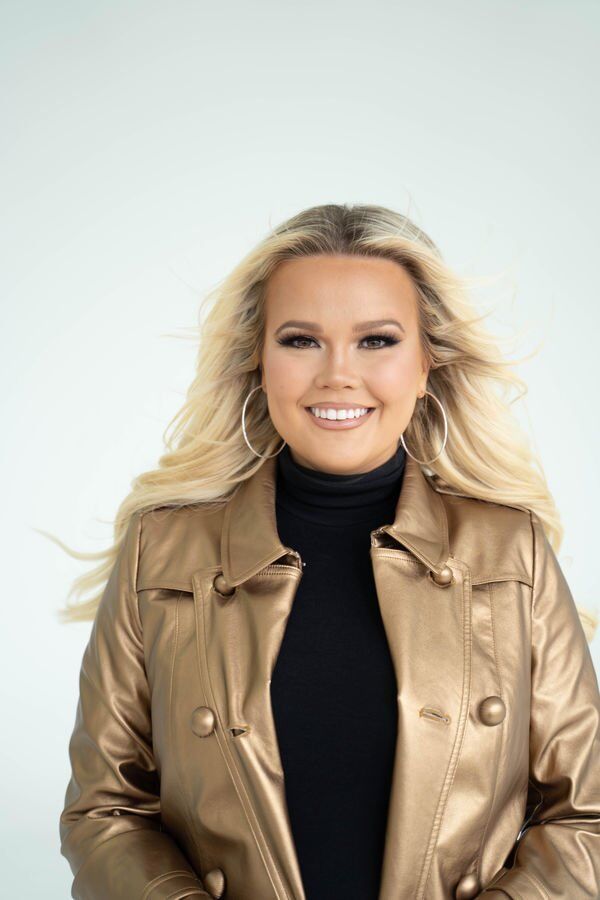 Kendra Randle, Whitley County native, just launched her own clothing line, Kalore, in October. Her contemporary womenswear brand is based out of New York City, where she now lives. | Photo Contributed

Kendra Randle, Whitley County native, just launched her own clothing line, Kalore, in October. Her contemporary womenswear brand is based out of New York City, where she now lives. | Photo Contributed

WHITLEY COUNTY — One Whitley County native who dreamed of some day making it big is now making a statement in the fashion world with the launch of her own clothing line based out of New York City.

Kendra Randle, formerly Kendra Shaw, grew up in Whitley County where she attended Boston Elementary until the fifth-grade when she and her family relocated to Lexington after her mother’s job promotion.

Though Randle moved away from Whitley County at a young age, she still considers it home.

“I loved my childhood in Whitley County and I wouldn’t change it for the world,” she said. “It taught me so much that I didn’t know at the time would shape me into who I am today. Being kind to everyone I think is something I will always know I learned from people back home.”

Growing up, Randle enjoyed playing basketball and considered herself very much a tomboy. But despite being a tomboy, Randle said she has always had a love of fashion.

“Growing up, I was a tomboy who played sports but I would always plan my outfits for my games and put so much thought into what I was going to wear every day, even as a child,” she said. “Growing up in Kentucky, there weren’t any resources to get involved with in the fashion industry so I would study it religiously. I would watch New York Fashion Week and just dream of being able to go one day.”

After moving to Lexington, Randle began working at Victoria’s Secret on the weekends once she turned 16, which is where she worked all throughout high school and into college.

“That job in itself was like a dream to me as a teenager,” she said.

Her love of fashion didn’t stop with just working at Victoria’s Secret, though.

After college, she and Julius moved to Los Angeles when Julius was drafted to play for the Los Angeles Lakers and where Randle had the opportunity to intern with Michael Costello, an American fashion designer and reality television personality.

“I actually saw the application on Instagram and applied,” Randle said of the internship. “I got called in for an interview and got the job—I was so ecstatic. It was the first couple months of living in LA and it was such a dream to me—I couldn’t believe it.”

Randle and her husband are now living in New York City while raising their son Kyden.

After traveling with and supporting her husband’s NBA career, Randle decided that now was the perfect opportunity for her to pursue her lifelong dream of creating her own fashion line but admitted that juggling being the wife of an NBA star, a mother, as well as the founder and CEO of her own brand isn’t always easy.

“I think that has been the hardest part—making the decision to take time away from them when I didn’t necessarily have to,” she said. “I knew that I wouldn’t be content with myself until I tried to go for my dreams. I also wanted to show my son to go after his dreams no matter what. My husband is super supportive so it has made it all worth it.”

Randle’s clothing line, Kalore, just launched in October and is a contemporary womenswear brand with 11 styles and different colorways. Kalore offers dresses, jumpsuits, bodysuits, tops, bottoms and jackets in sizes XS to XL and 0-16, though Randle said the hope is to expand their sizing options next season to become more size inclusive.

After receiving feedback from her launch, Randle said one of the best responses she has had so far has been on the quality of the clothes, which she takes a lot of pride in as she hoped to provide women with clothing that would last.

“I want people to feel confident, classy, but still feel sexy and good about themselves,” Randle said of her clothing line. “When I created this brand, my main goal was to make women feel confident and still sexy.”

Randle also has some advice for a small town kid looking to make it big some day.

“Work hard and go for your dreams no matter what,” she said. “Hard work will get you anywhere in life. Have confidence and never let anyone make you feel less than for being from where we’re from—it’s the best place in the world.”