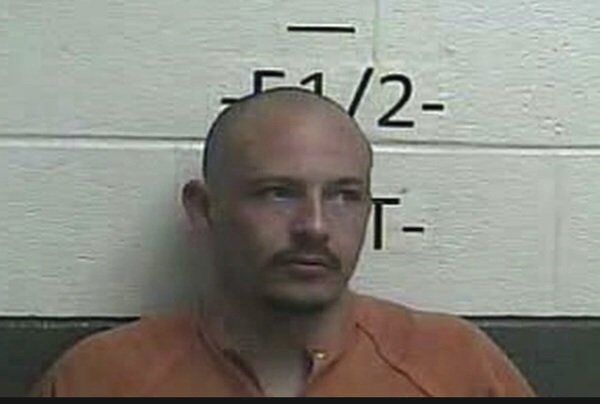 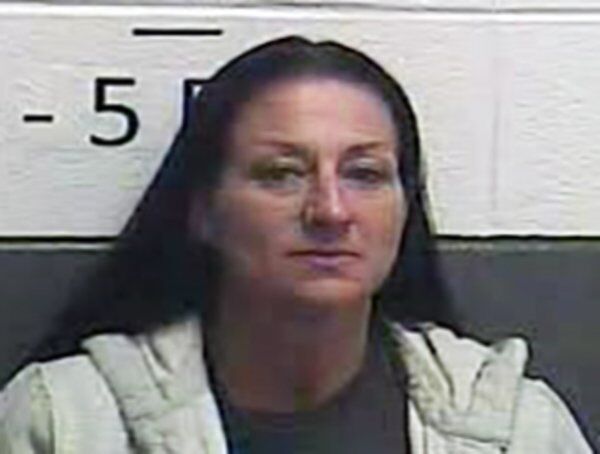 CORBIN - A man and woman charged with shooting and killing a Corbin man during the overnight hours of May 30 are scheduled to appear in Whitley County District Court Wednesday morning for a preliminary hearing.

Adam R. Alloway, 37, of London and Melissa M. Summers, 43, of Corbin were arrested at the Corbin Police Department at approximately 1:20 a.m. Monday, May 31. The two had just been interviewed by police in regards to their involvement in the shooting of Timothy Seth Pennington outside of his Adkins Street residence when they were arrested.

According to Detective Coy Wilson with the Corbin Police Department, Alloway, Summers, and Pennington were together at Austin City Saloon in downtown Corbin Saturday (May 29) night.

Wilson said according to his interview with Summers, the three and a fourth person left the Corbin bar and traveled to Pennington’s residence to drop him off.

“They had a little argument, altercation before they went to the house,” Wilson said. “Something to do with a cellphone possibly. We really don’t know 100 percent. She wouldn’t really say,” Wilson said on Summers.

After arriving at the residence, Wilson said Pennington told the others to leave.

“They were asked to leave and then they come back the second time for some reason,” Wilson said. “Not exactly sure, because they’re not telling me everything.”

Wilson said he was told in his interview with Summers, after being told to leave, the two then dropped the fourth individual off at his car and then traveled to Alloway’s apartment in London. However, police believe that after dropping off the fourth individual, the two retuned to Pennington’s residence.

“We’ve got surveillance video of Melissa’s car leaving his house in that area during the time of the call,” Wilson confirmed.

Police were able to locate a handgun they believe was used to shoot Pennington. Wilson said ballistic testing on the recovered gun had not yet been conducted.

Pennington was still alive when Alloway and Summers were arrested and the two were originally charged with attempted murder. However, Pennington later succumbed to his injuries and passed away later in the week.

Frances Turner, age 97, passed away on Tuesday, September 21, 2021 at her home. She was born in Cleveland, TN and was a member of 19th Street Church of Christ in Corbin. Frances was preceded in death by her husband, Willie Turner and by her parents, Claude Marshall and Rose Brown Marshall. S…

Billy Ray Jones, 76, a veteran of the Vietnam War and longtime resident of Corbin, passed away September 16, 2021, surrounded by family. Arrangements by Vankirk-Grisell Funeral Home, where messages may be written at vankirkgrisellfuneralhome.com