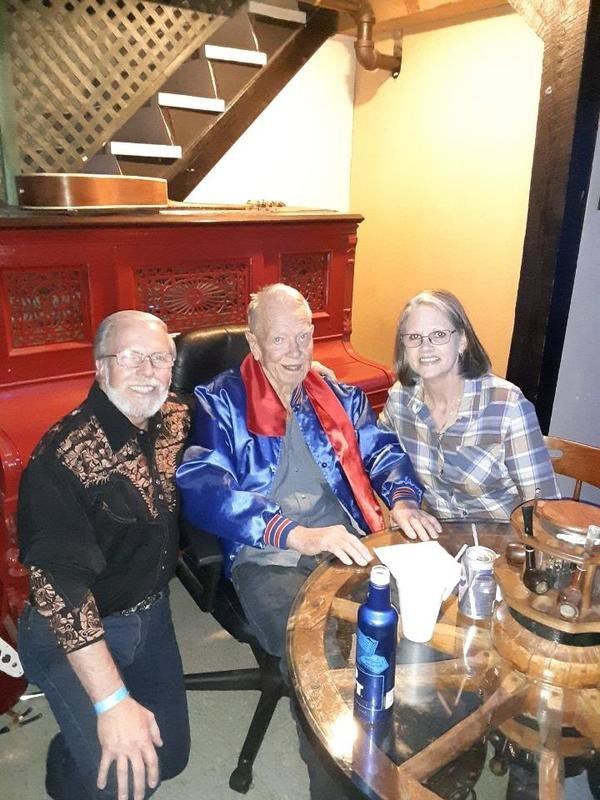 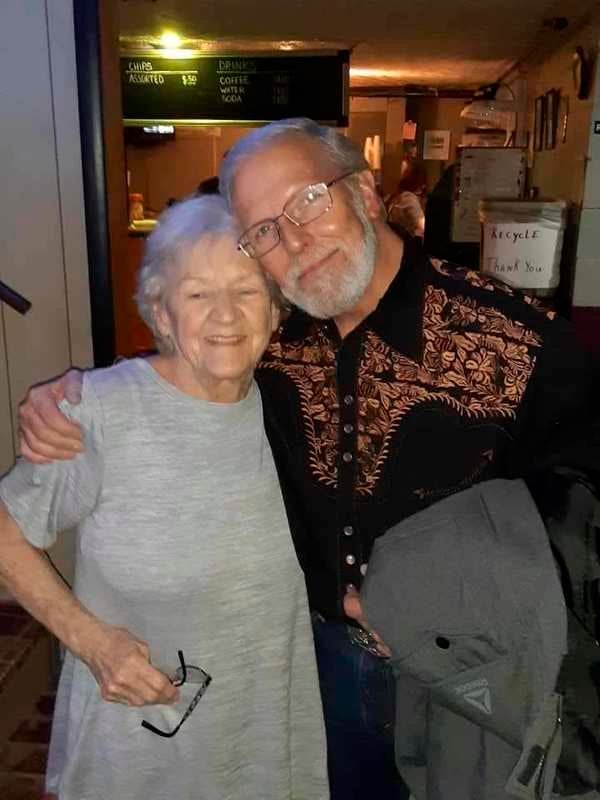 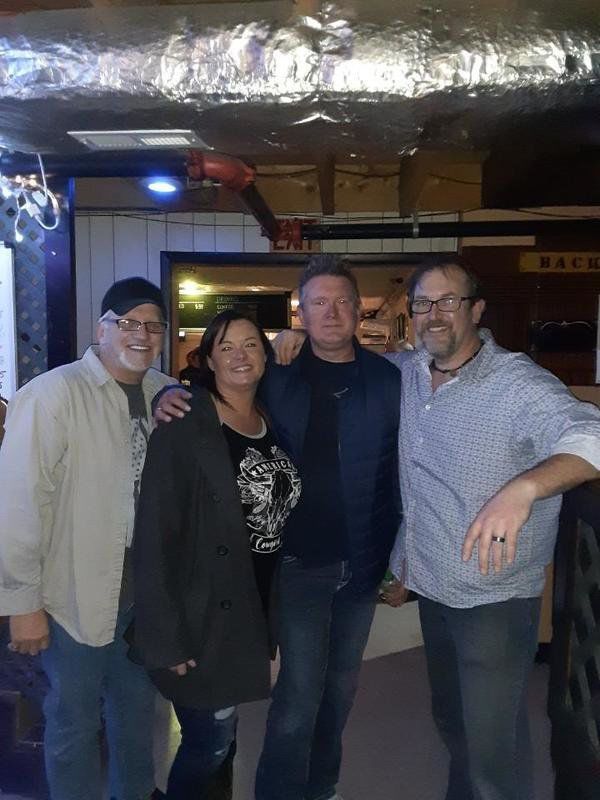 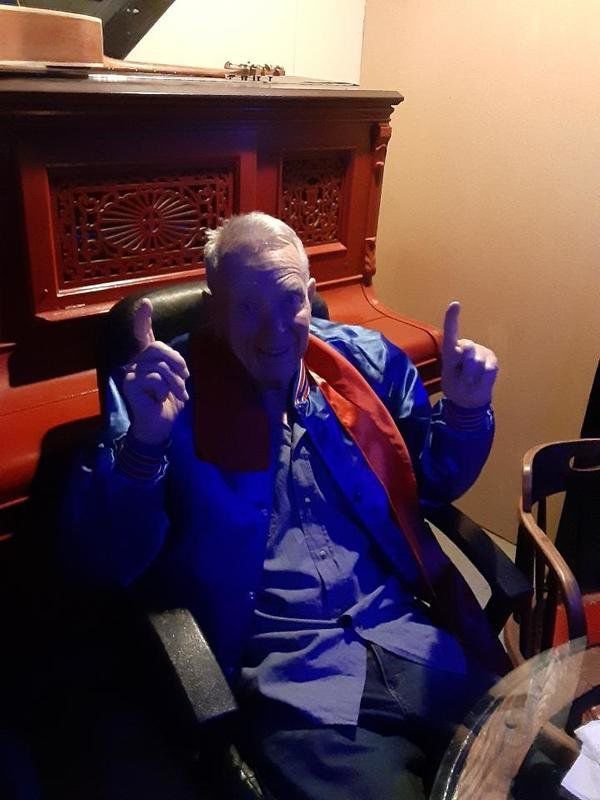 CORBIN — Felts’ Music Place has been a Corbin tradition and hangout hotspot for over 30 years. However, when Leland "Lee" Felts opened it, he simply wanted to provide the community with a place to enjoy music.

Music was always a large part of Felts' life. Before coming to Corbin, he and his wife lived in Florida where he worked for the L&N Railroad as an electrician. Felts was a part of the Florida Musician's Union and found himself playing with stars like Kenny Price, Grandpa Jones and Minnie Pearl.

In the 1970s, Felts moved to Corbin and found a new music home at Jasper’s Jamboree (a late barn-turned-dancing spot near the current Greenland Baptist Church). Felts performed with their band, Jasper’s Jamboree Band, and started managing the Jamboree itself in 1978.

After a while, Felts realized that the community needed a space like Jasper’s Jamboree, but in a more accessible location. That’s when, in 1986, Felts built the Music Place where it still sits today.

For four years, Felts both managed the Music Place and worked a job at the railroad. But in 1990, he experienced a severe back injury that left him crippled. While the injury caused Felts to leave the railroad, he remained active in the music community.

Felt’s son, Chuck Felts, said his father did something in the Music Place every day. Chuck recalled days that Felts spent in the building's studio recording tracks and demos for local artists and bands.

Chuck also spoke about weekend shows where Felts would allow people to sing in-between acts. He said his father would even try to help coach and teach these young musicians.

“He has inspired a lot of musicians and singers,” Chuck said. He cited singer/songwriter, Anthony Smith; Oak Ridge Boys’ lead guitarist, Roger Eaton; and winner of CMT’s “Can You Duet”, Will Snider as a few of many that were impacted by Felts’ life.

Although once a predominant force in local music, Felts has started experiencing some troubling health problems as he now nears 88.

However, as more of the musicians that Felts inspired received word of his declining health, more reached out to Chuck wanting to organize something to show their admiration and gratitude.

“Most people recognize someone when they’re gone,” Chuck said, but he explained that he didn’t want to go that route. He wanted to have something special that his dad could be a part of for a while, and those that reached out to him served as the push he needed.

That’s why Chuck put together “The Country Happening: a Tribute Show for Lee Felts,” named after a WCTT radio show Felts was a part of.

The event started around 3 p.m. Sunday, March 15, at Felts’ Music Place. The cost was $5 a person, but all of the money went directly to helping with Felts' medical bills.

Chuck is just happy that so many in the community recognize his dad as both a great man and friend.

“He did something that was bigger than himself, and he never really thought of it,” he said.