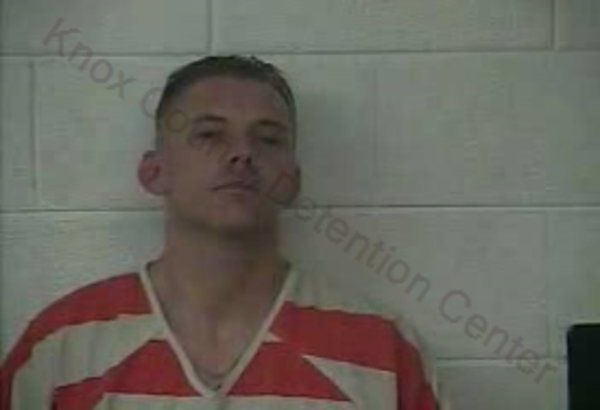 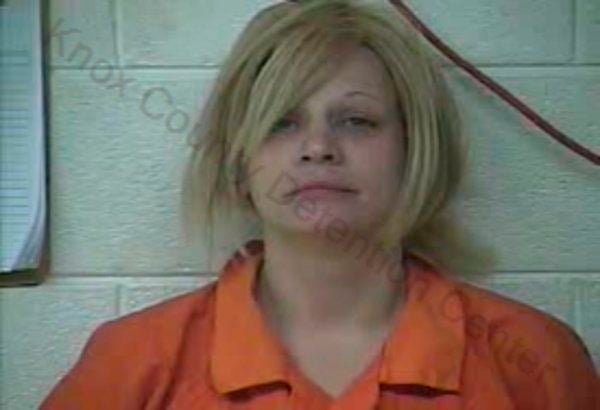 KNOX COUNTY -- A Knox County man and woman who were arrested in January after police said they found the two engaging in sexual relations at a public business were in court Friday.

Nicholas Cornell Mandel, 39, of Barbourville and Dana Woolum, 34, of Hinkle were back in Knox County Circuit Court where the Commonwealth asked for the case to go to trial on March 3. The court agreed scheduling the trial to begin at 9 a.m. that day with a final pretrial conference and sentencing status hearing being scheduled for March 2.

On the date listed in the indictment, officers with the Barbourville Police Department were dispatched to investigate a complaint from Walmart management concerning a couple that were engaging in sexual relations in a vehicle in the store's parking lot, which had been witnessed and reported by a man and his young child.

According to Mandel's and Woolum's arrest citation, officers found the pair completely naked in the open, near the front of the store as people entered and exited the store.

The pair was asked to clothe themselves and get out of their vehicle, where officers said they noticed that Mandel had bloodshot eyes, was unsteady on his feet and had slurred speech. Woolum displayed similar behaviors, according to the arrest citation.

Police performed a search of the vehicle, finding methamphetamine, marijuana and multiple firearms.

Mandel and Woolum were also named on a second, separate indictment on unrelated charges from the same day concerning a theft from Pawn Pro's. That indictment charges them both with second-degree burglary and first-degree criminal mischief.

The pair was also named in a third, separate indictment in June, along with four other individuals, on unrelated charges. In that indictment, Mandel and Woolum were both charged with engaging in organized crime and second-degree persistent felony offender. According to the indictment, between Jan. 20, 2019 and Jan. 23, 2019 the defendants acted "alone or in concert with others" by "organizing, conspiring and participating among themselves and with others in committing the offense of receiving stolen firearms."