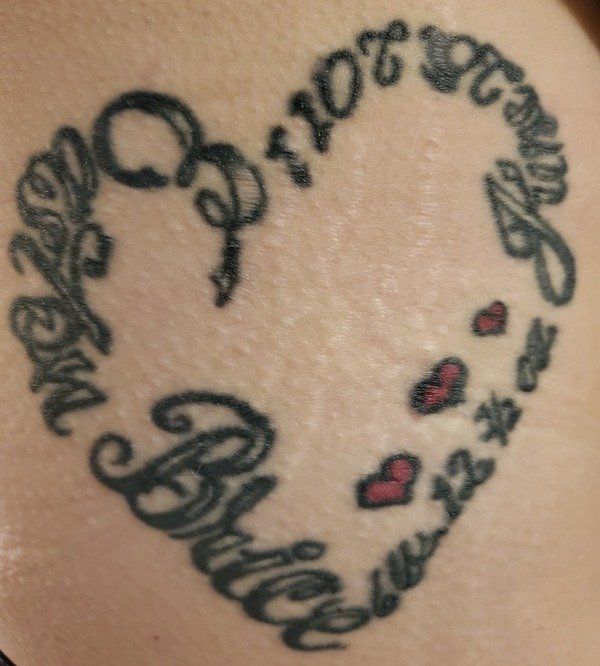 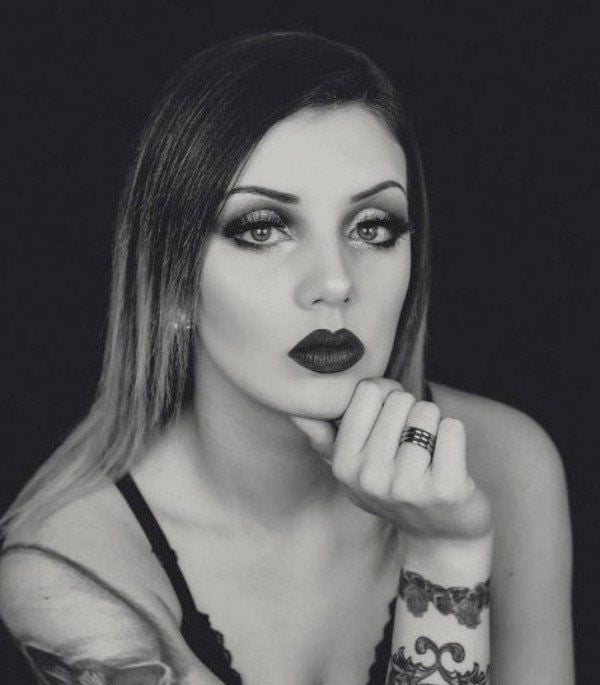 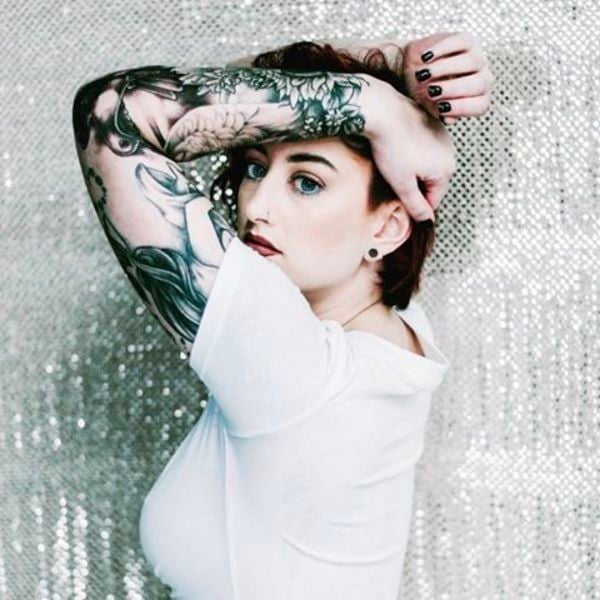 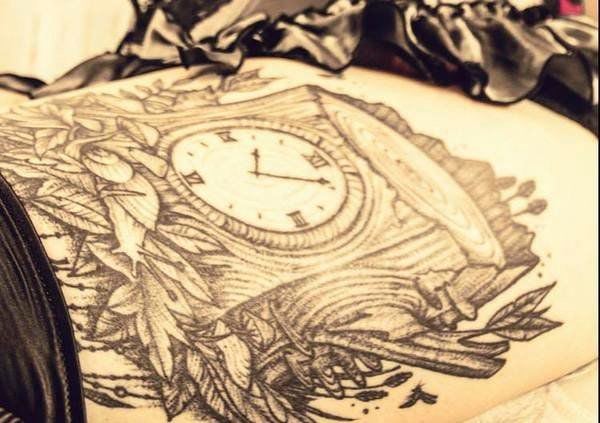 Ramalia says the time shown on the clock of her tattoo is the time of her birth. | Photo Contributed 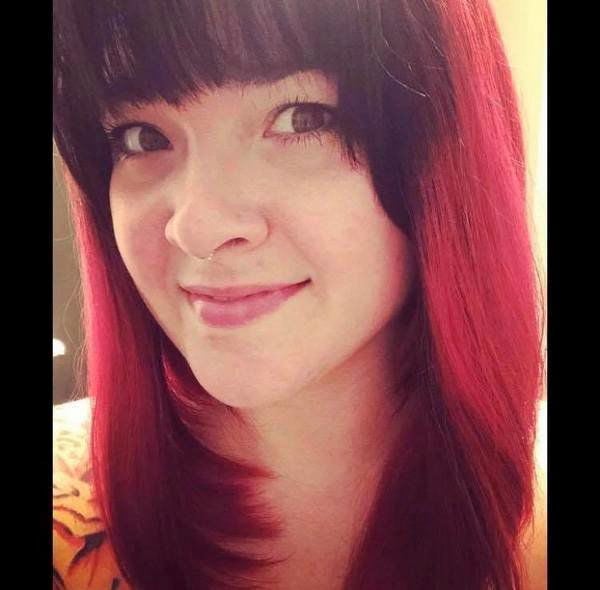 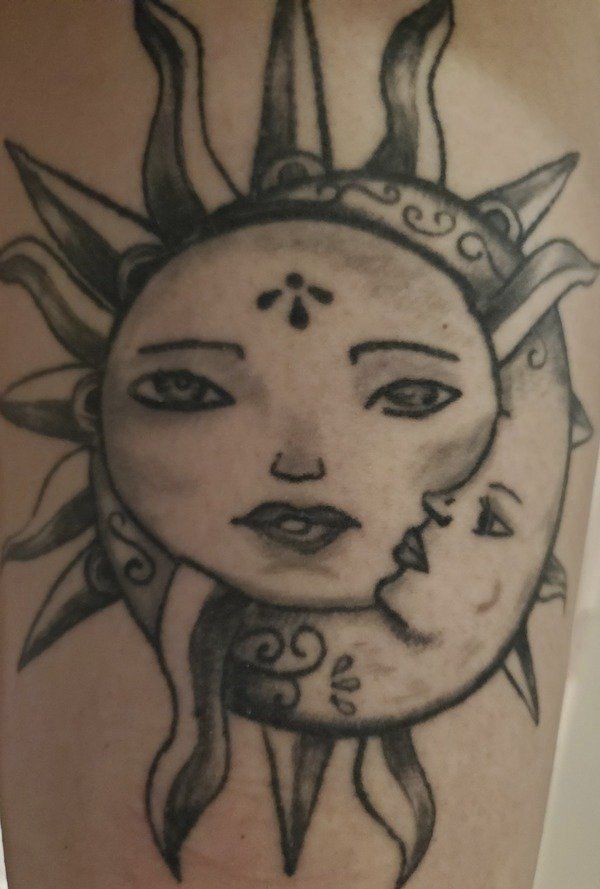 Mills' tattoo representing her daughters, who she says are close in age but opposites when it comes to their personalities. | Photo Contributed 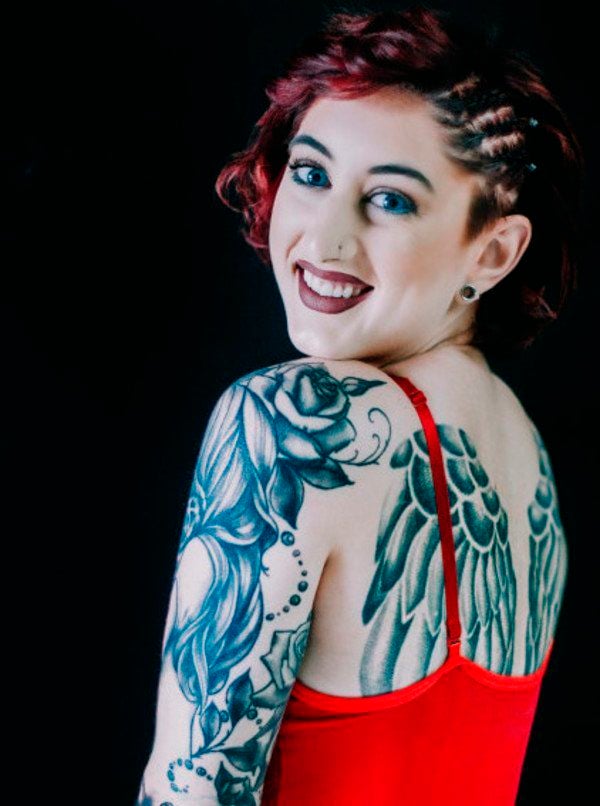 Although they are not completed yet, Doan's angel wings tattoo took six and a half hours to complete and are one of her favorite tattoos. | Photo Contributed

Ramalia says the time shown on the clock of her tattoo is the time of her birth. | Photo Contributed

Mills' tattoo representing her daughters, who she says are close in age but opposites when it comes to their personalities. | Photo Contributed

Although they are not completed yet, Doan's angel wings tattoo took six and a half hours to complete and are one of her favorite tattoos. | Photo Contributed

Victoria Doan of Corbin, Amanda Ramalia of Williamsburg and Caitlyn Mills of Barbourville are all currently competing to become Inked Magazine's new cover girl. All three have made it through round one of the competition by finishing the week in first place in each of their respective groups.

Made up of nine rounds, the competition first starts by asking would-be competitors to send in pictures of their tattoos and a short statement about themselves. From there, participants are chosen and placed into groups of 20. Then, each week acts as an elimination round as participants are ranked based on the number of votes their specific profile page on Inked Magazine's website get. Voting is free and open to the public.

Winning the grand prize is something Ramalia has been dreaming about since she was a teenager. She's been inspired by and been a fan of the magazine since its initial release in 2004.

"I would admire the cover models and think 'I would love to do that,'" she explained.

Ramalia said she had no hesitations on joining the competition. Doan and Mills on the other hand, had their reservations, with Doan saying it was a complete shock when she found out she had been selected as a participant.

All three hopefuls can remember being interested in tattoos from an early age. Doan and Mills can recall buying temporary tattoos from quarter machines and covering themselves with them.

"I was just fascinated by them, it's kind of like a painting in my mind. I just love the art of it," explained Doan. "Of course family members, like my mom, she has quite a few tattoos. It was something that influenced me also."

Doan says one of her favorite tattoos are the angel wings on her back, which took six and a half hours to complete.

"They're not completely finished, but those are definitely something that's important. Basically I got them when I was 18 after a lot of things happened. It was kind of like an angel was watching over me. I know it's cliche, but that's why I got them."

Doan also has what she refers to as memorial sleeve of tattoos down her left arm. Doan says she has had struggles in the past and the tattoos in her sleeve represent those times, both good and bad.

She has an angel on her forearm in honor of her father who passed away three years ago. She has a humming bird in honor of her late grandmother. She also has tattoos of daisies and sunflowers to represent her mother and sister.

"They're two of the most important women in my life, besides my grandma," she said.

Doan also has a tattoo of a mother holding a baby on her arm to represent her relationship with her son.

Ramalia says she has over 20 tattoos and has been collecting them regularly since sneaking off to get her first at age 17.

The tattoo that holds the most meaning to her is the clock she has that covers the length of her left leg. The tattoo consist of a clock in a tree stump with chains hanging down "like a cuckoo clock" she explains. The time shown on the clock is the time Ramalia was born.

"[It] consists of a geometric pattern relaying the idea that all living things are connected," she explained.

All three competitors say some of their tattoos have meaning, but not all of them do. Ramalia says most of her tattoos are of designs that she finds beautiful and intriguing.

Mills has a few tattoos she says don't really have a meaning, like Frankenstein on her arm.

However, the mother of three has tattoos that represent her children and do mean a lot to her. The first is for her son and is quote that reads, "Our greatest glory is not in never falling but in rising every time we fall," and includes her son's name, his birth weight and his name, all in the shape of a heart.

The other represents Mills' two daughters.

"I have one on my left thigh for my girls. It's a sun and a moon. They're like daylight and dark," Mills said about her daughter's personalities. "They're the complete opposite, but they're 13 months apart [in age], so they're close together."

Doan, Mills and Ramalia all three have said they have received incredible support from family and friends during the competition so far.

"At first, I did it on a whim, but the more that I'm in the competition and the more that I see the support system, it's like the community has come together in a way," explained Doan. "There's people you'd never talk to you in a million years, and they talk to you and they're proud of you. It's definitely built my self-esteem some, and my confidence and that's something that I've always lacked."

Doan says she hopes that by entering the competition she can help shed some of the stereotypes surrounding tattoos, especially when it comes to professionalism and the workplace.

"At the end of the day, it's your mind and your production that matters, not what's on your body."

Mills says that she hopes that competing in the competition will help inspire others to chase their dreams.

"It would just let everyone know that just because you're from a small town doesn't mean that it's not in your cards, or that it's not in the books for you," she explained. "Just go for it, you never know until you try."