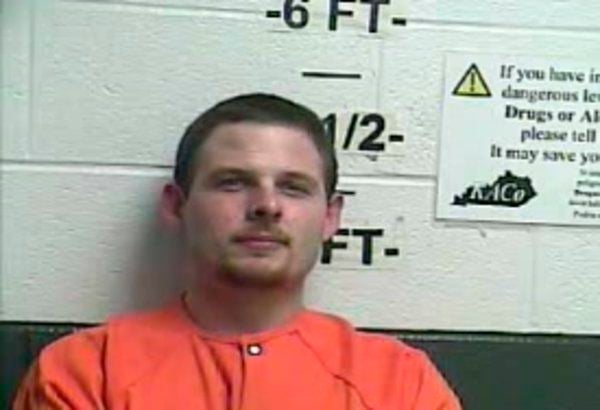 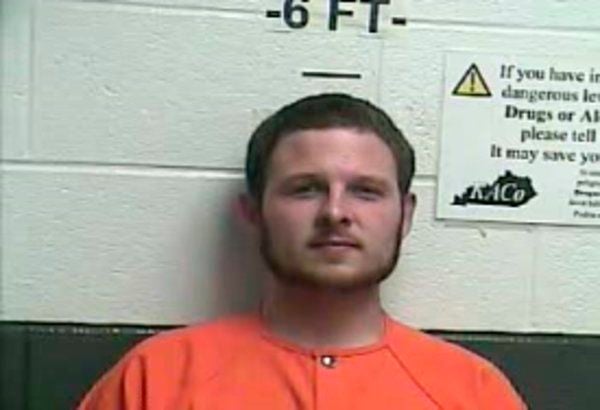 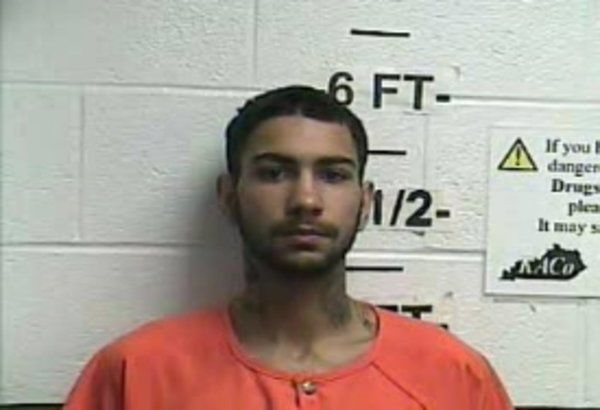 Jordan Miracle, 23; James Muse, 27; and Jamie Muse, 27; all appeared in Whitley Circuit Court for a pre-trial hearing. All three men have separate counsel.

While no DNA has yet to be returned, Commonwealth's Attorney Ronnie Bowling asked Whitley County Circuit Judge Dan Ballou to keep the case on track. Bowling noted the labs results will take some time and play a key part in the case, calling it a sad, vicious killing. In this case the DNA is extremely important as there are a set of twins charged, added Bowling.

The trio will return to court on February 3 for a motion hour.

The morning of Feb. 11, Lawson, 45, was found in a building off US 25 near the Kentucky-Tennessee state line with multiple stab wounds. He was pronounced dead at the scene by the Whitley County Coroner’s office.

Kentucky State Police began their investigation of the incident as a death investigation, but soon determined there were "suspicious circumstances."

During their investigation, police learned that James and Jamie Muse had been seen at the building the night before the body was found. Witnesses described the building as Lawson’s “game room,” according to police.

The two brothers were considered suspects at that time, though it was further reinforced when a vehicle belonging to Jamie Muse was found broke down and towed from an undisclosed location the morning Lawson’s body was found. Blood and a kitchen knife were reportedly found in the backseat area of the vehicle, prompting towing employees to contact police.

Through further investigation, Miracle was also identified as a suspect. He was arrested Feb. 12 and interviewed by police, stating that he and James and Jamie Muse stole money from Lawson before stabbing him to death, according to police.

James and Jamie Muse were arrested later that day.

All three men remain jailed in the Whitley County Detention Center without bond.