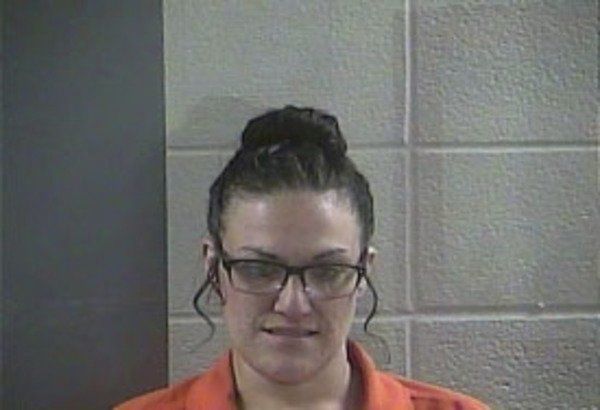 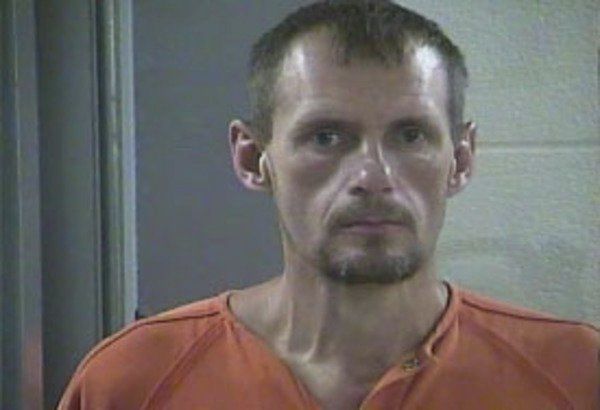 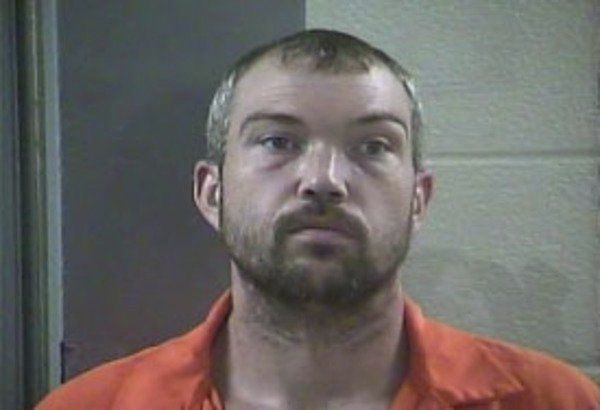 LAUREL COUNTY — Three individuals were arrested after one falsely reported an armed robbery at a service station on West Cumberland Gap Parkway in southern Laurel County.

The arrests occurred following an investigation that deputies conducted regarding a report of a male subject being robbed at gunpoint at a service station Tuesday morning. According to a press release from the Laurel County Sheriff's Office the individual said he was robbed, tied up and transported to another location and his pickup truck stolen.

Deputies report a traffic stop was conducted and the driver was determined to be under the influence and a passenger in the vehicle was wanted on an outstanding warrant. It was also determined that the vehicle had not been stolen and the original complainant was not telling the truth about a robbery and theft.

The three arrested individuals were identified as Jerry Lee Smith, 39, of Gray; Steven Myers, age 31, of Corbin; and Latrina Martin, age 33, of Barbourville.

Smith was the original complainant that had reported his truck stolen and a robbery. He was charged with falsely reporting an incident. In addition, he was wanted on an outstanding Laurel District Court bench warrant of arrest charging failure to appear in court on charges of public intoxication - controlled substances.

Martin was charged on a Whitley District Court bench warrant of arrest charging failure to appear in court on charges of third-degree possession of a controlled substance and contempt of court.

These three individuals were lodged in the Laurel County Correctional Center.