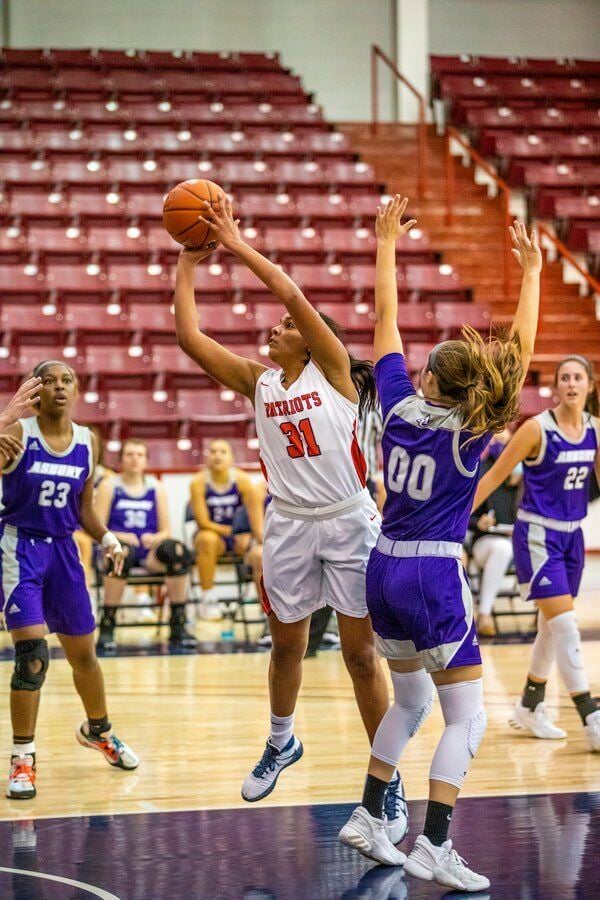 Channing Lewis will help lead the

University of the Cumberlands women's basketball team this year. | Photo courtesy of UC 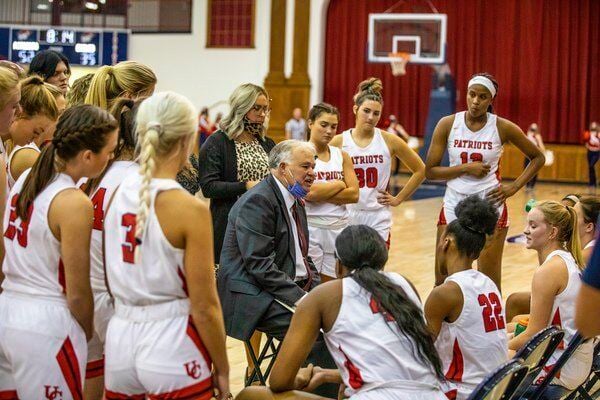 The University of the Cumberlands women's basketball team are off to a great start this season. | Photo courtesy of UC

Channing Lewis will help lead the

University of the Cumberlands women's basketball team this year. | Photo courtesy of UC

The University of the Cumberlands women's basketball team are off to a great start this season. | Photo courtesy of UC

With the season underway, the Mid-South Conference has released their Preseason Coaches' Poll. Cumberlands received 59 points to be picked seventh overall out of the 12-team conference.

The Patriots are coming off a 19-12 season that included a 6-10 mark in conference play. Entering his third season at the helm Head Coach Rick Reeves believes this year's team has the tools to make a leap into the top half of the conference and via for a NAIA postseason berth.

UC has returned nine players from last year's squad, including six players that started at least 11 games last season. Cumberlands is led by seniors Carla Covane, Vilma Covane, and Silvia Veloso along with sophomores Reagan Begole. Carla Covane, a MSC second team all-conference selection last year, averaged 10.6 points and 7.9 rebounds per game last season, while Vilma Convane gave UC 12.5 points and 73 rebounds per game. Veloso led the Patriots in points (367), steals (104), and assists (87) in her first season dawning the red and navy. Begole was the lone Patriot to start every game last season for UC and made one of the biggest plays hitting a game-tying basket at the end of regulation against Pikeville to force overtime in a game that UC won 64-61.

In addition to those returners, the Patriots have add a strong freshman class of seven newcomers to be coupled with three redshirt freshman. Highlighting this class are Channing Lewis, Kaylee Mathis, and Shelby Moore. Lewis was a Mercer county standout, where she was part of their 2017 and 2018 state championship teams. Mathis graduated from Clay County High School, while Moore went to Gatlinburg-Pittman High School. Additionally, Raegan Hubbard, Shelby McDaniel, and Haley Baxter will see their first action for the Patriots after redshirting last season.

Freed-Hardeman precedes UC to be ranked sixth, while other newcomer Martin Methodist is projected to finish after the Pats in eighth. Rounding out the top ten are Pikeville with 46 votes, and Georgetown with 33 votes. Life and Cumberland fill the final spots of the poll with a mere 22 and 13 votes, respectively.