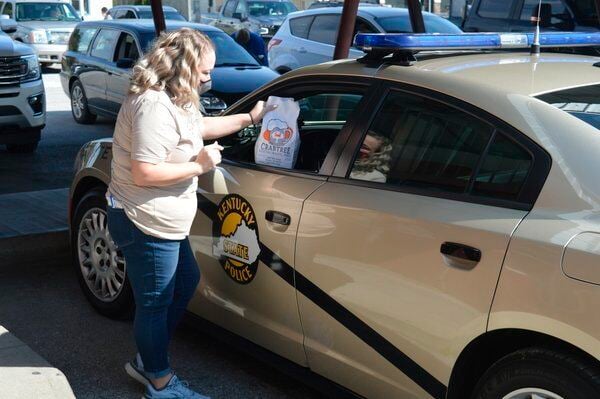 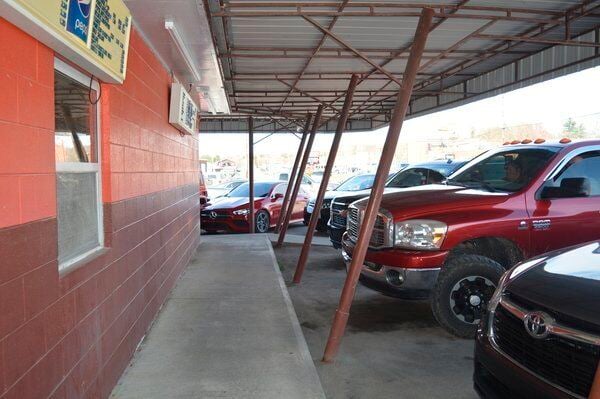 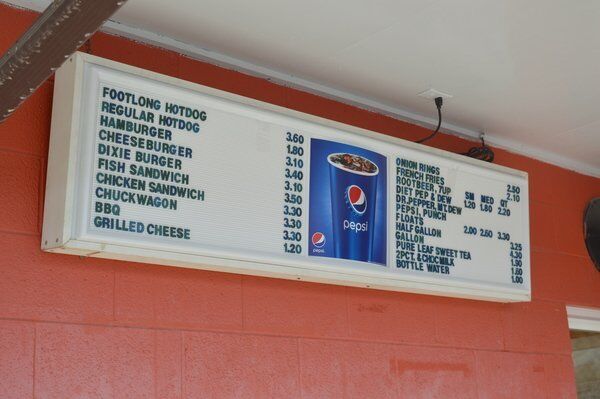 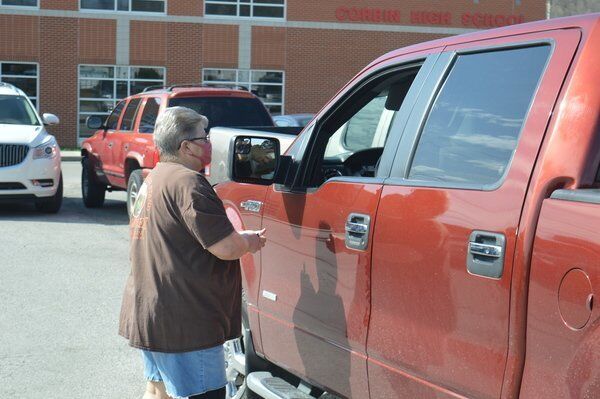 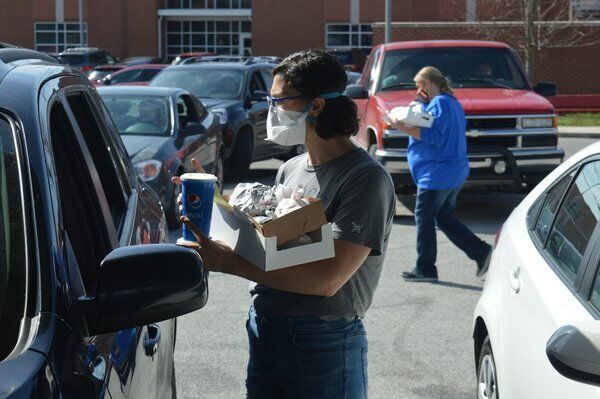 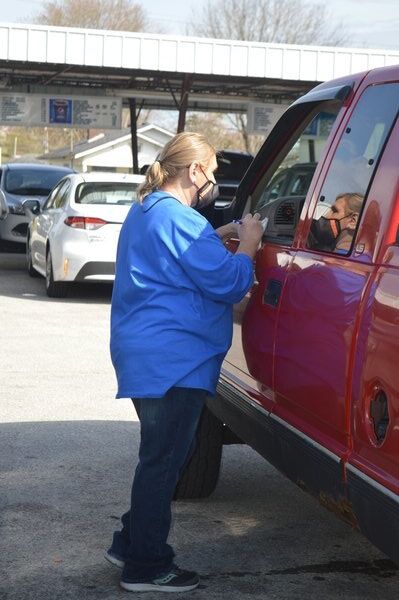 CORBIN - In Pennsylvania they depend on a groundhog to predict it, scientists use the vernal equinox every March to determine when it starts, but here in Corbin, Kentucky, it’s not officially spring time until the Root Beer Stand opens.

Comments of admiration like Baker-Bryant’s can be found in abundance when it comes to Root Beer Stand, which has been a Corbin staple for more than a half-century. Originally purchased by the late Jack Crabtree as an A&W restaurant in 1967, the Root Beer Stand didn’t gain the moniker we know it as today until 25 years later, when in 1981, Crabtree and co-owner Willie Champlin decided against renewing the A&W franchise agreement.

In that same interview, Champlin explained the restaurant wanted to be known and recognized for its root beer.

"We didn't call ourselves the 'hot dog stand' or the 'burger stand' because we wanted the root beer to separate us from every other type of restaurant," said Champlin.

Focusing on the root beer paid off in the long run for the duo as the drive-in restaurant with its new name began gaining more and more popularity.

“I can remember as a kid we would always stop there when we came in to visit family, they served your root beer in those frosty mugs,” Misty Paul commented.

Bonnie Sutton remembers visiting the Root Beer Stand with her father. She says that although as a child she was served smaller portions, she recalls her dad telling her that she always wanted to drink his root beer, too.

“[A]lso good memories of me and my son Derek going there all the time when he was little,” Sutton commented, adding that she and her family would take footlong hotdogs to her grandmother and aunt during Derby Day and that they would watch the derby together.

The Root Beer Stand moved to its current location on 18th Street in 1997. Because the drive-in is only open for about 30 weeks a year - typically from late March to early October - it’s not uncommon to find its parking lot packed with vehicles of hungry locals even before the restaurant opens during its opening week.

The same was true this year as cars lined the outer edges of the parking lot waiting to be served. Servers rushed from truck to car taking orders and welcoming loyal customers back for a new year of the same traditions.

“Growing up we would always go to get food and bring home the root beer by the gallons,” Hughes continued. “Our whole family will always enjoy The Root Beer stand. I even have reusable glass root beer gallons jugs.”

Ashley Collette has family connections to the iconic Corbin drive-in, as well. She commented that her mother had also worked there since her teenage years.

“I was practically raised there,” she wrote. “Now with a 7 year old of my own, we always make sure Mamaw brings us some hotdogs and grilled cheeses every year!“

As shown through Collette’s comments, like most traditions, visiting the Root Beer Stand has stood the test of time, being passed from generation to generation. Linda Baker Brock echoed similar sentiments saying her favorite memory of the drive-in is going with her parents, aunt, and uncle 50 years ago. Her aunt Janice would buy her and her brother little root beer mugs.

“I still have them,” wrote Baker Brock.

Crystal Roark Lunsford remembers visiting the Root Beer Stand with her father and listening to him sing along to the radio as they waited for their food to be delivered.

“One of my favorite family memories,” she wrote. “Now my son and I go multiple times, but especially on opening day every year.”

Melina Wagers says the Root Beer Stand is one of her best memories with her parents. Now as a grandparent she takes her grandchildren with her to the drive-in.

“This is mine and my husbands favorite place to eat,” she said.

Even those who move away from Corbin still find time to come back home and visit the Root Beer Stand. For example, Chasta Asher commented that she and her family moved to Ohio 17 years ago, but that she would visit to get her chili dog and hamburger fix.

“Now that I'm back, I can have it all season long whenever I want,” Asher wrote. “One of my favorite eating places ever.”