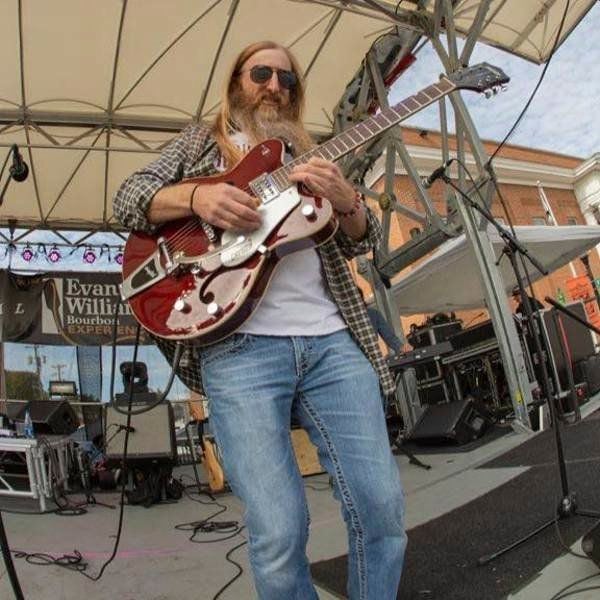 Jonathan New says that he believes the current lockdown will have a ripple effect on the local entertainment industry as whole. | Photo contributed by John Fitzwater 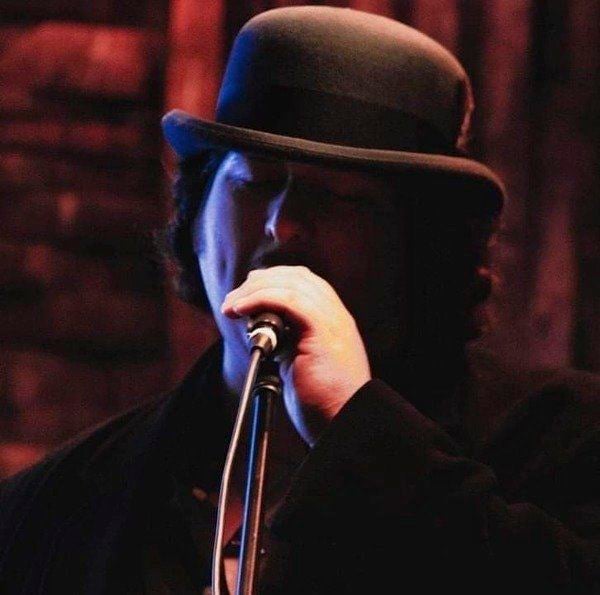 Justin Riley of Eight Daze Sober says he has had to cancel multiple shows since the Governor's orders to limit crowd sizes. | Photo Marshall Photography 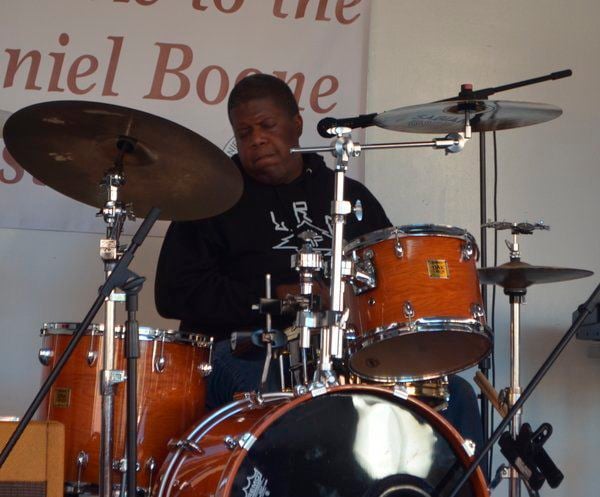 Keith Greene says the current situation is forcing a lot of local musicians to have conversations they otherwise wouldn't have had. | Photo by Jarrod Mills

Jonathan New says that he believes the current lockdown will have a ripple effect on the local entertainment industry as whole. | Photo contributed by John Fitzwater

Justin Riley of Eight Daze Sober says he has had to cancel multiple shows since the Governor's orders to limit crowd sizes. | Photo Marshall Photography

Keith Greene says the current situation is forcing a lot of local musicians to have conversations they otherwise wouldn't have had. | Photo by Jarrod Mills

Kentucky Gov. Andy Beshear’s orders to limit crowd sizes in an attempt to prevent the spread of COVID-19 has not only affected Kentucky’s restaurants and bars, but its musicians, as well.

Austin City Saloon hosts music three nights a week in both their Corbin and Lexington locations. While its Corbin location is able to provide customers with takeout orders and curbside pickup, its Lexington location has been forced to close its doors for now, as it doesn’t serve any food.

Brock said after the Governor’s orders, he had to call bands on the Saloon’s docket to cancel their upcoming shows.

“We’re going to re-book the guys that we are cancelling and get them back in there,” Brock said. “Most of them are on our rotation anyway that we’ve got.”

Brock also told the Times-Tribune that while they wouldn’t be able to host crowds, Austin City Saloon in Corbin would be hosting Facebook Live events with local artists playing acoustic shows and started those events over the weekend with Sydney Adams on Friday night and Eight Daze Sober on Saturday night. For more information about those streams or upcoming streams, check out Austin City Corbin on Facebook.

Justin Riley, a full-time musician and member of the aforementioned band Eight Daze Sober, says he has had to cancel numerous shows since the Governor’s call for social distancing.

“It’s affected us pretty drastically,” he said. “So we’re trying to figure out what we’re going to do, our game plan.”

Riley says he’s heard from other local musicians who have started streaming on Facebook themselves.

“I know a lot of musicians are going to Facebook Live trying to stream to get donations, things like that. But of course, now that everyone is doing that, it’s kind of oversaturated and to be honest, a lot of people are hard up for money now, not just us, because of this situation. A lot of people don’t have money to donate to do that, so it’s caused a hard time for a lot of people, not just musicians.”

Riley says musicians and bands are coordinating with one another to help ensure that multiple bands aren’t live on Facebook at the same time.

Riley’s bandmate, Keith Greene, who is a drummer with Eight Daze Sober amongst other projects, says he has noticed conversations between musicians that normally don’t take place.

“It definitely shows the vulnerability of it all. Like when we lose bars and clubs and those kind of venues how much it really does affect our income,” Greene stated. “But it has made us start having those conversations because now we’re faced with it."

“In addition to that, I think it’s making us be more civically minded,” Greene continued. “The government has a big effect on how we make our living, like any industry. But certainly you don’t think about it as a musician, you kind of feel real independent until something like this happens. Then you’re like, ‘oh hey, my civic involvement does play a role in how I make my living. There’s regulations on what I do.’”

Jonathan New, guitarist for the Rachel Crowe Band full-time, and part-time bass guitarist for the Jordan Foster Band amongst other projects, says that not only has he had to cancel recent shows, but that the current lockdown has forced him to cancel future shows, as well.

“I read this morning that they have postponed the Kentucky Derby. Well, I was booked for an event on Kentucky Derby Day. Regardless if people are allowed to congregate in bars and such, it still changes my gig,” he said. “When everything does get back to normal, there’s still going to be a ripple effect from this pause in the entertainment industry.”

“I talked to a good friend of mine yesterday, he’s over a large music festival in this region and he lost his headliner [recently] because they were having to postpone their shows,” explained New. “So, in order to make up those postponed shows, they have to cancel on him. His festival is not until like September so it’s already affected a festival in September here in March.”

With the future still in doubt, Greene says some musicians have gotten together and discussed the idea of playing a relief show once the ban on gatherings have been lifted, to help alleviate any financial stress local musicians and venue owners might be facing. However, nothing has been scheduled for certain.

“I do see a lot of support for not only musicians, but other service people. So, the waitstaff at these venues, and even the bar owners,” said Greene. “Sometimes you have that disconnect, there’s like this them versus us mentality between venue owners and musicians, but I’ve been seeing a lot people offering to help venue owners, ‘what can we do to help your staff,’ and those kind of conversations happening. I thought, ‘man, that’s just another beautiful example of what it is to be human to be helpful to each other in times of crisis.’”