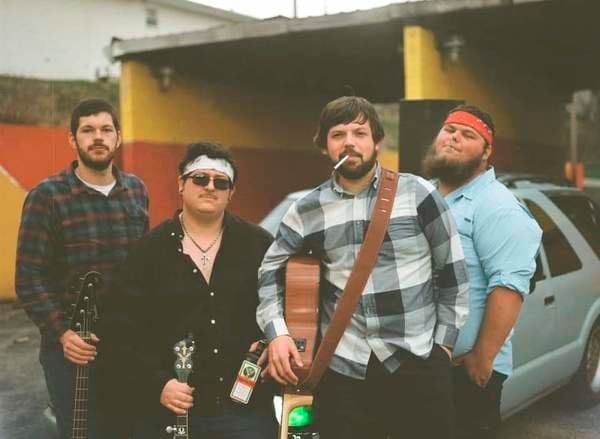 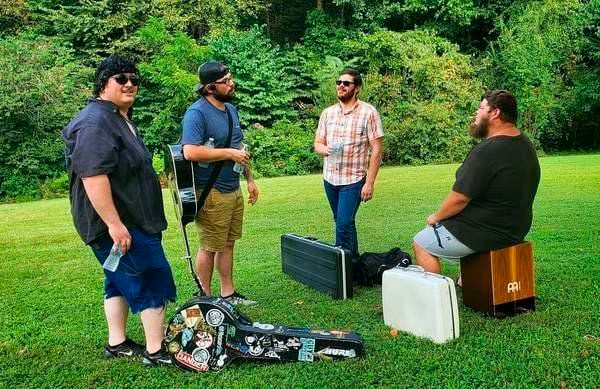 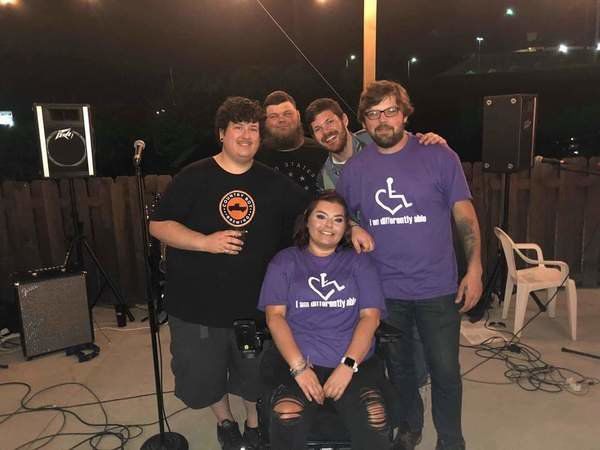 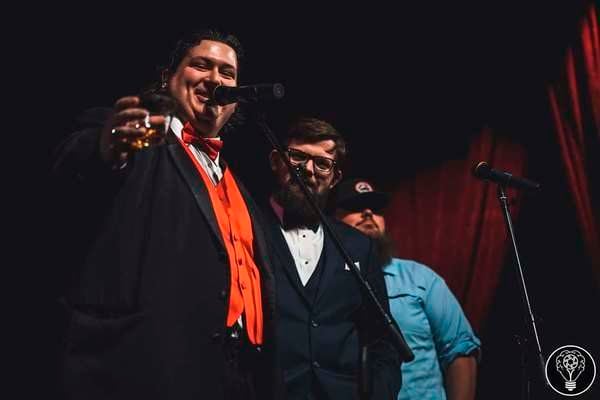 LEXINGTON, Ky. -- A local band was nominated for six awards at the Lexington Music Awards Jan. 26, winning two of them.

"We started recording videos together and posting them on Facebook," he said. "Around March of 2019, we were playing music over at Elijah's house with these two guys -- Logan Turner and Brad Jarvis, Elijah's brother. We decided to play a song we hadn't played before, "Ain't No Sunshine." Somebody whips up a phone, videos it, posts it, and it gets 17,000 views or something after a day or two. We decided to start a band after that."

Through Facebook, the group received numerous requests to book shows at bars, restaurants and clubs throughout Kentucky. The group had to turn these requests down initially because they didn't even have a setlist.

"We were like 'this wave is coming, man. We're going to have to catch it or we'll miss it.' So within the next week, we worked up an entire setlist," Riley recalled.

The group also put together something else, their name: Eight Daze Sober.

"To us, it means 'forever and a day sober,'" said Elijah. "It's in reference to our time playing at the rehab center and when I struggled with addiction. That's why I worked at the rehab center to begin with, I wanted to help those kids get through what I had to."

Not long after developing their set, the group had been booked every Friday and Saturday for the following six months. Initially, they played only covers. The group played songs by a wide variety of artists -- from Tyler Childers to Michael Jackson. Instead of settling to replicate the sound of these acts, Eight Daze Sober strived to put their own Kentucky roots spin on everything they played.

"People really liked our shows, so as time progressed, we wanted to start working on original material," Elijah added.

Within their first year, the group got to open for top-50 country artist Dillon Carmichael in Lexington's Austin City Saloon -- a venue with which the band holds a close-knit relationship.

"Austin City has been a really big part of our success. They've tried to help us, they've believed in us," said Riley.

The partnership between Eight Daze Sober and Austin City started during one of their first performances -- at G&E Burgers in Williamsburg in June 2019.

"It was just a small gig we did for the experience. And in walks Josh Brock, the owner of Austin City," said Riley.

"It was like it was meant to happen: in walks this mystical character that owns these two bars that's made people's careers," Elijah added.

"Josh Brock walks in, and he wanted to sit on the patio," Riley continued. "But there's no seats on the patio. So he walks inside and we start playing. And his wife's like 'oh my god, do you hear this, we have to sign them up.' So we exchanged information with the Brocks, and that's how we got started with Austin City."

The group estimates having played at more than 80 establishments. Their most memorable performance, Riley said, was the Team Allison Benefit Concert held at Cabo's Mexican Grill in London.

"Allison Blanton had a wreck and was paralyzed," Riley explained. "So she uses a wheelchair. We tried to raise enough money to get her a wheelchair-accessible van. And just, everybody in the community came together, even businesses. We raised over seven grand. There was so much love there; it was just amazing."

"We're just blessed to be able to do this," said Elijah. "If we can give back while doing all that, it's just awesome."

Eight Daze Sober continues to perform at venues across the state and is hoping for the chance to play in this year's World Chicken Festival. They're also producing a currently unnamed five-song EP, which they expect to release soon.

"People don't go to a show to hear a perfect show, they go to feel something," said Riley. "When people come to our shows, we want them to have an experience. As a musician, you need to do it first and foremost for yourself and your own self-improvement. Once you take care of that, the rest will take care of itself."