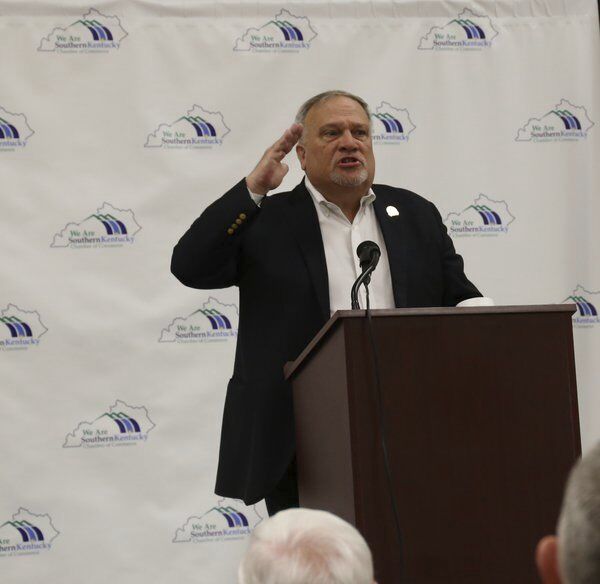 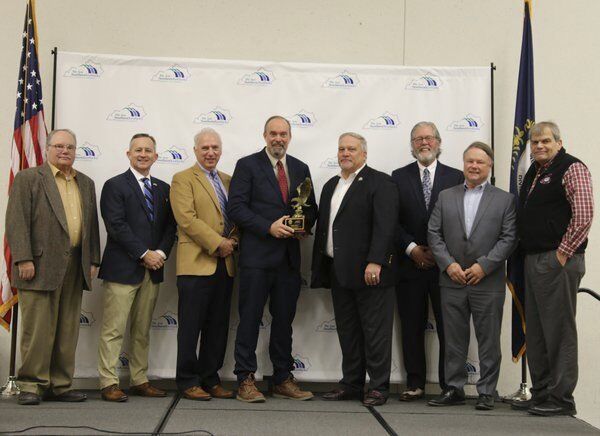 CORBIN — Kentucky Senate President Robert Stivers has three focuses heading into the legislative session that begins January 4. Stivers told members of the Southern Kentucky Chamber of Commerce and Knox County Chamber of Commerce that his top three priorities will be redistricting, the budget and working to make a better business environment throughout the state.

The first two priorities have to be first, he explained in the joint luncheon on Tuesday. Redistricting is necessary because the 2020 Census showed population changes and now congressional districts need to be redrawn to balance out the population each representative represents. Stivers said this needs to be done quickly as it will impact the upcoming primary in May. Stivers noted that any delay in getting it done may result in changes to candidate filing dates or the primary election being moved to June or July.

Stivers also noted the budget has to be decided upon, but did say the state is at a good place in terms of pure dollar value.

Stivers discussed he wanted to look at the possibility of doing some tax cuts. He noted that states with consumption based taxes have seen a lot of growth.

He also talked about the number one reason people are not rejoining the workforce: the need for childcare

Stivers was also honored by the Kentucky Association of Counties during the meeting.