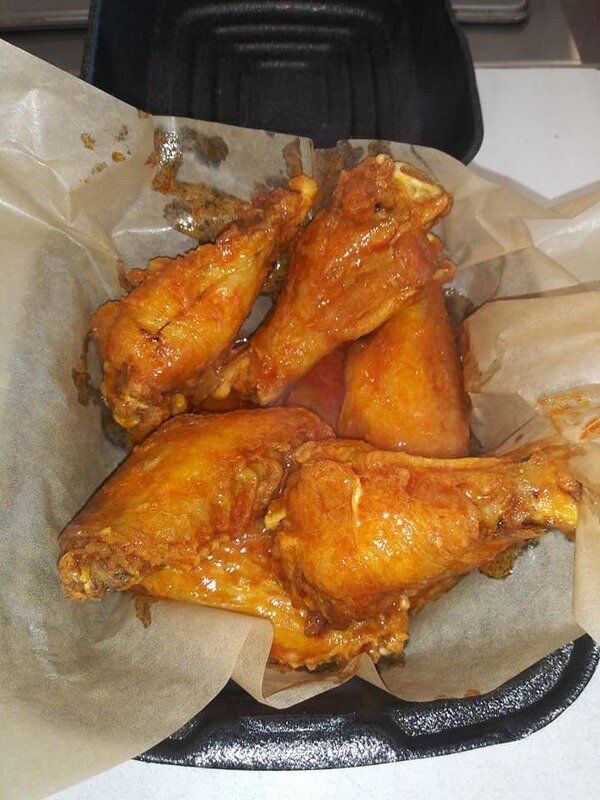 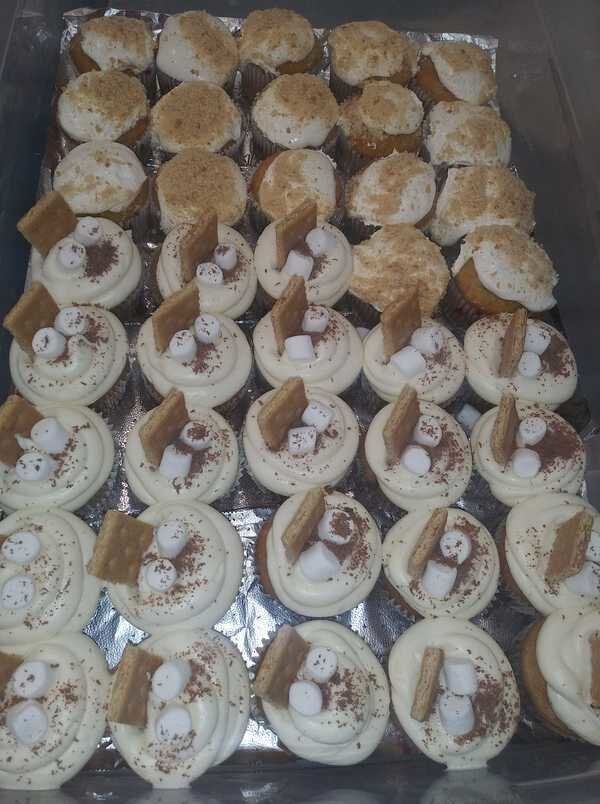 CORBIN — Downtown Corbin has a new restaurant with a wide selection of foods to choose from.

Knuck’s Kitchen opened at the beginning of March in the building located at the corner of 11th Street and Main Street with the promise to bring something different to the table. Owner Megan Knuckles said it is the variety of food and flavors that sets her restaurant apart from the rest.

“I bring my southern Georgia cooking to Kentucky,” she said. “A lot of people aren’t used to that—I cook a lot different than what they are used to and most of the time, they like it.”

Knuck’s Kitchen opened on March 4 and Knuckles said the restaurant has since been receiving “awesome” reviews.

“They say that I have the best Phillies they have ever ate—the best around,” she said. “We have not had one bad review.”

Knuckles said one thing that a lot of customers have noted that they enjoy about the restaurant is the family-friendly atmosphere.

Knuckles said it has always been her dream to own her own restaurant. Knuckles has plans to some day open a food truck, as well, so she can bring her four children along with her.

“That’s what my next step will be is to own a food truck, so I can bring my children with me wherever I go because I don’t like leaving them,” she said.

Knuck’s Kitchen has been showing their appreciation for local first responders by providing them with free lunches as a way to say “thank you” for all the work they do.

“I just appreciate what they do,” Knuckles said. “I’ve seen them patrolling in Woodbine and Woodbine is a really rough area. I’ve seen them out a lot lately patrolling and trying to clean up the area and they work hard.”

Knuck’s Kitchen is located at 1100 South Main Street in the building that was previously home to the restaurant Wild West Fiesta, which opened in 2018. It is also the same building that houses Corbin Tobacco, a drive-thru convenience store.