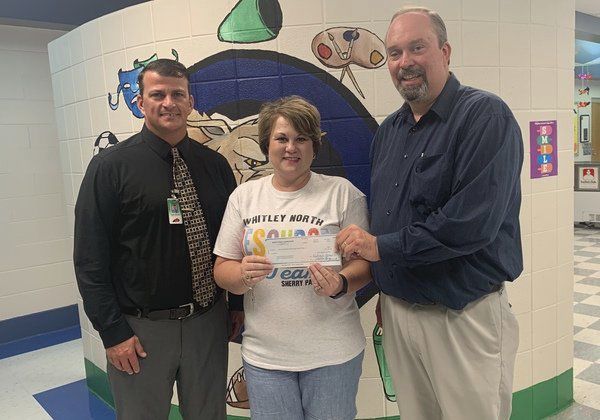 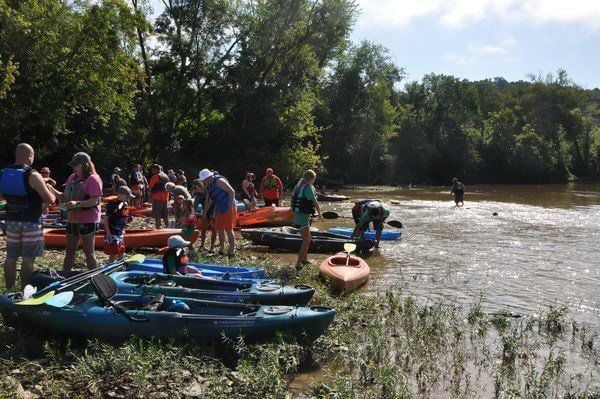 This year's Kayak for Kids event in August raised $15,000 and had the largest turnout yet. | File photo

This year's Kayak for Kids event in August raised $15,000 and had the largest turnout yet. | File photo

WHITLEY COUNTY — “Oh my gosh, that is awesome,” Sherry Paul said, about the amount of money being handed over to her Tuesday for Whitley North’s Family Resource Center. “It gets bigger every year.”

Members of the Whitley County Fiscal Court spent their Tuesday delivering generous donations across the county and will continue to do so throughout the week.

In August, the annual Kayak for Kids fundraising race held at the Ballard Ford East River Access in Whitley County generated thousands of dollars for area children. This year a record number of funds was raised. Tuesday morning, some of those gifts were distributed.

Officials made rounds presenting checks to the school resource centers and churches with Upward basketball leagues, brightening days for many school and church leaders.

Whitley County Judge/Executive Pat White Jr. said the goal this year was to raise $10,000. White was worried about meeting the goal but after he and others made a few phone calls, the community came through — exceedingly.

This year’s Kayak for Kids event raised $15,000 for children in Whitley County. Each school kindergarten through sixth-grade received $1,601 for their family resource center.

Whitley North Principal Larry Brown was on hand for the check presentation Tuesday and was elated. Whitley North FRYSC Coordinator Sherry Paul was overwhelmed with chill bumps, she said.

“When you put money like that into the schools, it goes right to the kids,” Brown said.

Paul will use a large portion of the money to help with Christmas break food baskets.

“They don’t have as much food at home,” said Paul.

Brown said some of his students will come back to school after summer break and Christmas break and will have lost weight.

Paul is always raising money for the resource center. On Tuesday, she sold ice cream to students to raise money for shoes and clothes.

“It goes for such a great cause, we appreciate everything you all do,” Paul added.