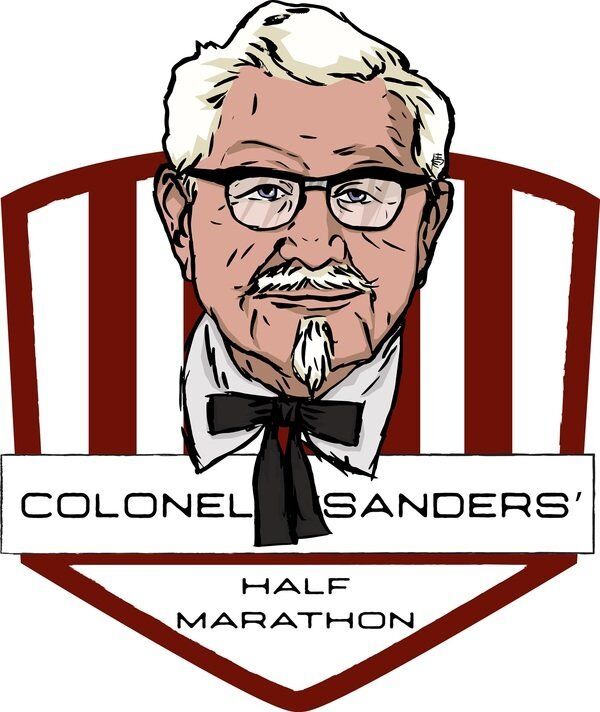 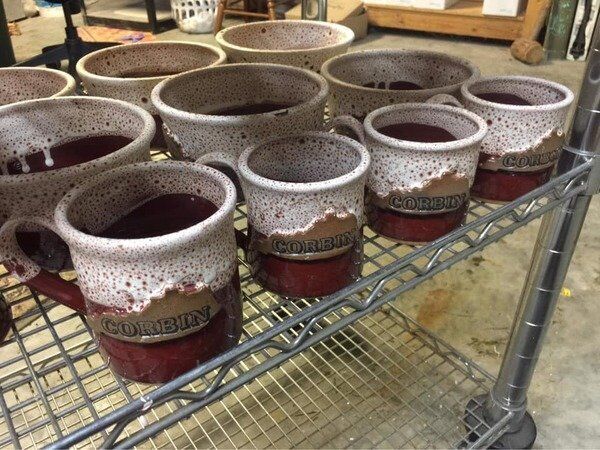 Awards created by Corbin's Dew Drop Pottery to be given to the first, second and third place finishers of each age group. | Photo contributed

Awards created by Corbin's Dew Drop Pottery to be given to the first, second and third place finishers of each age group. | Photo contributed

CORBIN - This Saturday marks the culmination of nearly 11 months of planning, as the city of Corbin will host the first annual Colonel Sanders Half Marathon.

Tourism Director Maggy Kriebel said this year’s inaugural race will have 232 participants, with nearly 30 percent of runners coming from out of state.

“It’s amazing,” she said on the number of participants set to run the race. “That’s an amazing turnout for the first race, and considering what kind of year it’s been.”

Kriebel said the oldest participant is in their 70s and the runner traveling the furthest to take part in the race hails from Walnut, California, which is 2,200 miles away from Corbin.

“We did very targeted advertising and we actually had our race listed on several running group websites,” Kriebel said on how race officials were able to draw in participants from all over the country.

Kriebel created a race committee which included several local marathon enthusiasts that met every two weeks and ironed out the details of the Colonel Sanders Half Marathon, such as the race’s route which will be closed to traffic throughout the race.

Starting at 8:30 a.m. on race day, runners will start on Depot Street and travel down Roy Kidd Ave. They’ll then make a right onto South Laurel Ave, and turn right onto East Barbourville St. before making a right onto North Wilson Ave.

Kriebel said Corbin City police will help with closing off the race course to would-be traffic.

The race will feature multiple age groups with the first, second, and third place finishers receiving a custom award from local Corbin Dew Drop Pottery. The awards are handcrafted mugs, and bowls featuring the state of Kentucky with the word Corbin etched across it.

The first place overall winners of each division will also receive a gift basket, which is made up of KFC bucket that includes several Corbin, and KFC related prizes.

Each participant will receive a goody bag and a Colonel Sanders Half Marathon medal created by Ashworth Awards out of Massachusetts, who has also created medals for the Boston Marathon in the past.

“This truly is a community-wide event. We have churches who have volunteers to man water stations,” Kriebel said, noting the race has also received help from Corbin’s Rotary Club and Elks Lodge. “We have close to 100 volunteers coming from the University of the Cumberlands,” she added. “We have police, fire, and public works, as well as parks involvement. So this truly has been a community wide initiative. I’m just really proud of Corbin for showing up and showing out.”