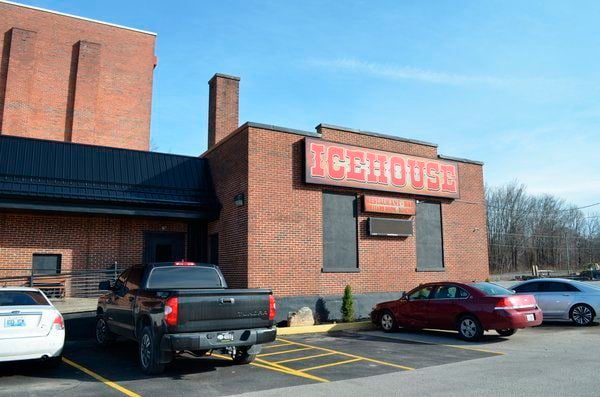 The Ice House is owned by Samantha Buttery, and her grandmother Brenda Buttery. | Photo by Jarrod Mills 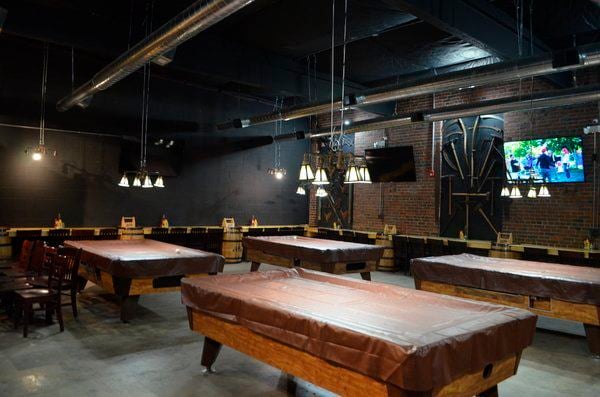 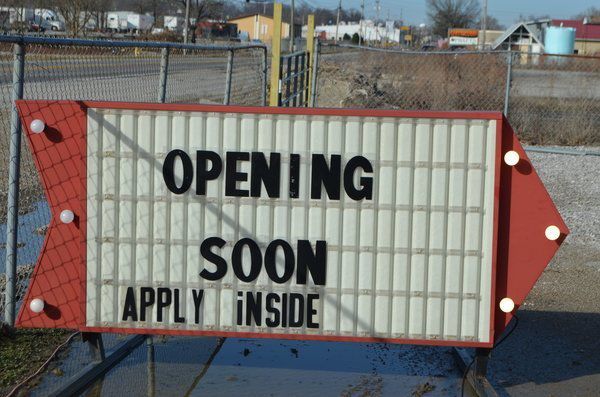 The Ice House will host its opening weekend this weekend, Jan. 17-18. | Photo by Jarrod Mills 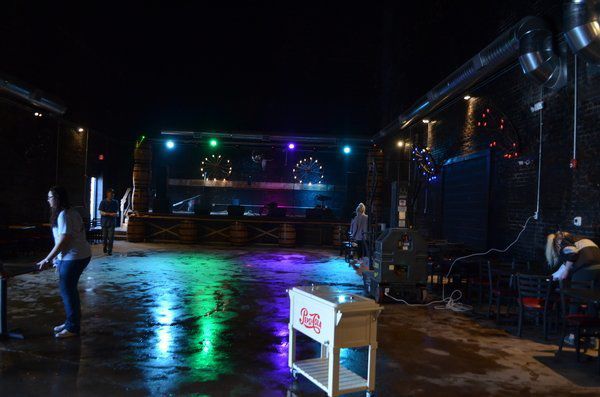 Pictured are the stage and dance floor of the Ice House, as staff work to finish the final touches before this weekend's opening. | Photo by Jarrod Mills

The Ice House is owned by Samantha Buttery, and her grandmother Brenda Buttery. | Photo by Jarrod Mills

The Ice House will host its opening weekend this weekend, Jan. 17-18. | Photo by Jarrod Mills

Pictured are the stage and dance floor of the Ice House, as staff work to finish the final touches before this weekend's opening. | Photo by Jarrod Mills

CORBIN — Corbin’s newest restaurant, the Ice House, will be hosting its grand opening this weekend.

Owner Samantha Buttery says she and her family own businesses from retail stores down in Florida to a local vape shop and pet grooming business here in Corbin. This is her and her grandmother, and co-owner, Brenda Buttery’s first venture into the restaurant business.

Although she is new to the business, Buttery says that the Ice House began as a vision for her years ago.

“I wanted to open up a bar. I had a dream that we could actually bring some really good acts to little good old Corbin. I wanted a bigger dance floor,” she explained. “I wanted an actual stage, where bands can feel like they’re actually performing. I wanted to have a really, really good restaurant where people could bring their kids, but also later have adult fun and come hang out.”

The Ice House, which is located at 899 Hwy. 26 in Corbin, will be open every day of the week from 11 a.m. to midnight. On Friday and Saturday nights, the restaurant portion of the Ice House will close and the bar will open for those aged 21 years and older.

“We’re a family restaurant until 9 o’clock. We won’t be able to put you in a table after 8 p.m. because we’ve got to have time to get your food out and get everybody out of here by 9 o’clock. After 9 o’clock it’s 21 and up.”

Buttery describes the menu of the Ice House as a mix between carnival food and typical American food. The menu will include everything from deep fried pickles, Oreos and Twinkies to steaks, pork chops, hot-wings and burgers. The carnival food, she says, was her twist on things.

“My idea was to have festival foods like churros, deep fried Twinkies, deep fried Oreos, open faced caramel apples. We have gyros. My grandfather wanted to incorporate steaks and really good pork chops and stuff like that," she said. "We’re going to have a lot of good entrees, and then we’ll have all of our deep fried delights.”

Once the bar opens, the Ice House will stop serving entrees, but will still serve their fried delights and other bar foods.

Buttery says she has also been in contact with nationally known bands in attempts to bring them to the Ice House. She’s already booked country music’s James Otto to perform Feb. 29 starting at 9 p.m.

Those wishing to see larger future acts, like Otto, will need to purchase a ticket beforehand. Buttery says the Ice House will use a third-party ticket provider and that a link to the provider will be posted on the restraint’s social media pages in the future.

Other future plans include karaoke nights, music competitions and themed nights. For example, when Kentucky plays she says staff will be decked out in UK gear for the game.

The building that the Ice House now calls home was once an ice storage facility for the Corbin Ice Plant, Buttery says. The property first caught her grandfather Don Philpot’s eyes years ago.

“My grandfather, he always passed by this property and he always wanted to purchase it. He said, ‘that would be a good business, or a good spot for something’ especially with it being next to the bypass. He was like ‘it’s in the perfect spot.’”

The Ice House consists of three large rooms. The first is the restaurant that includes a small bar, ample seating and unique decorations. The next room hosts another bar, a large dance floor and stage. Next to that is a room with multiple pool tables and a pinball machine. The Ice House also offers a large patio area for guests to enjoy once warmer weather rolls in.

Construction and renovations on the building took over two years, as crews had to strip the room that now hosts the stage and dance floor of hundred year old cork that was used to help insulate the room for ice storage. Buttery’s original plan was to open the Ice House on Halloween night, but because of the major renovations and making sure everything was up to code, opening night was pushed back.

As far as the name, Buttery says it’s an homage to the past while looking a head to the future. In fact, the shirts staff will wear at the Ice House will feature the slogan “Ice House, a blast from the past and a shot to the future."

When asked about opening weekend, Buttery admitted that she’s scared, but excited. She hopes the public will be patient as the first time restauranteur and bar owner works out the kinks everyone faces when starting a new business.