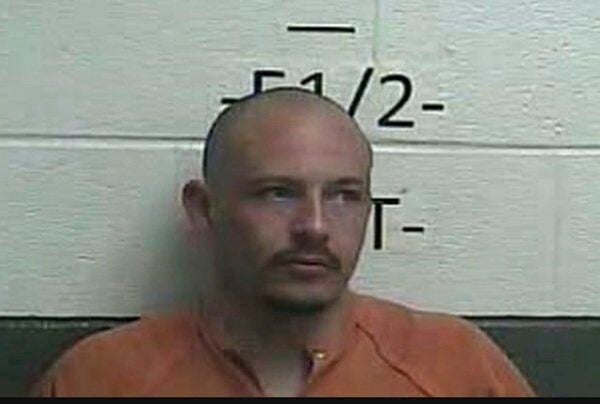 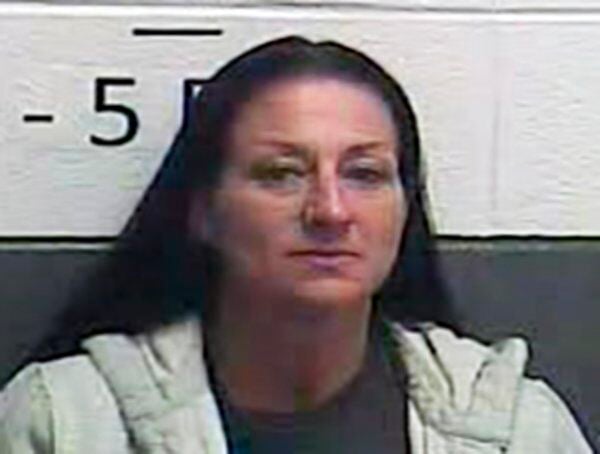 WHITLEY COUNTY - Following a preliminary hearing in Whitley County District Court Wednesday, the case against a local couple accused of shooting and killing a Corbin man is heading to the grand jury.

Adam R. Alloway, 37, of London and Melissa M. Summers, 43, of Corbin appeared before Judge Fred White Wednesday morning after police say the two were involved in the killing of Timothy Seth Pennington, 33, outside of his Adkins Street residence during the overnight hours of May 30.

Commonwealth Attorney Ronnie Bowling called Corbin Police Detective Coy Wilson to the stand during Wednesday’s hearing. Wilson testified that he arrived on scene following the 911 call from Pennington’s neighbors. Wilson said by the time he arrived on scene, Pennington had already been transferred to the hospital at the University of Tennessee.

According to the third witness, Wilson said once arriving at Pennington’s home, the group decided to visit Austin City Saloon in downtown Corbin. They did so, and upon leaving, Wilson said Pennington was aggravated. As previously reported, Wilson said that on the way back from the saloon, Pennington was seated behind Alloway, who was driving, and began choking him with his seatbelt. Wilson confirmed that Alloway used a knife to cut himself free and as a result, had cut Pennington and potentially Summers in the process. Wilson later said the knife had not yet been recovered.

The group then returned to Andrew’s house to drop the additional witness off at his car. Wilson says both Alloway and Summers asked Andrew to call their cellphones as both couldn’t find them. Wilson said Andrew did so, and that neither could find them in their car. Wilson said the two believed they had left their phones either at the saloon or at Pennington’s address. Wilson said Andrew told the two he would take care of the situation should the cellphones be at Pennington’s address. He then said Andrew was told by Summers the two were heading back to Alloway’s residence in London. However, Wilson later testified that video surveillance footage shows Summers’ car leaving Adkins Street near the time of the 911 call.

Wilson later said that he asked Andrew to contact Summers and inform her that he wanted to speak to her in regards to Pennington being shot. Wilson testified that Summers is Andrew’s mother-in-law. Andrew did so, and Wilson interviewed Summers later that day on May 30 at the Corbin Police Department.

Wilson said that during two separate interviews, Summers denied ever retuning to Pennington’s home following leaving Andrew’s residence the second time. During the second interview, Wilson said he informed Summers that police had obtained the surveillance footage showing her car leaving the area, but that she still refused to admit they had retuned. It wasn’t until police interviewed Alloway did Summers admit during a third interview that the two had returned to Pennington’s apartment.

Wilson said during his interview with Alloway, the defendant described the events leading up to the couple returning to the residence similar to how he had testified. However, according to Alloway’s interview, once the couple returned, Summers got out of the car and rang Pennington’s doorbell. Wilson then testified that Alloway told him Pennington exited his home pointing the gun at Summers’ head and said he was going to kill her.

Alloway then told the detective he had gotten ahold of the barrel of the gun and twisted it free from Pennington’s grip. He said he then struck Pennington in the face using the back of the gun. Wilson said Alloway told him he then attempted to de-cock the .357 revolver but in doing so, the hammer of the gun caught his thumb and caused the gun to go off. Alloway said he didn’t realize Pennington had been shot, that Summers went into the residence, and that the two left shortly after that.

Wilson said the gun was later discovered by ATF in a body of water near Alloway’s residence in London. He said the revolver had been shot twice, there were three additional bullets loaded, and that the chamber was empty.

Bowling then asked if there was evidence that a second shot had been fired at the scene of the crime. Wilson responded that a second shot had been fired at the concrete of the landing outside of Pennington’s home near where the body would have been located. The second bullet grazed the concrete, splintering the bullet causing fragments to go into both the door and doorframe of the apartment. Wilson testified that from observing body cam footage of officers on scene, it seemed both the shot that grazed the concrete and the shot that ultimately killed Pennington were shot from the parking lot toward the residence.

In the end, Judge White found enough probable cause to turn the case over to the grand jury. Bowling later told the Times-Tribune that the existing attempted murder charge would be presented as a murder charge when the case is presented. At the time the charges were filed, Pennington was still alive, but passed away later in the week.

“I feel we’ll probably be adding additional charges,” said Bowling. “Felon in possession of a handgun, tampering with physical evidence. Ms. Summers to be looking at lying to a federal agent. We have persistent felony offender accounts. There’s a lot of things that we’ll probably tack on with the grand jury,” he continued. “We’ll be presenting this as soon as the case is ready to do so.”

Both Summers and Alloway are being housed in the Whitley County Detention Center on $500,000 cash bonds.