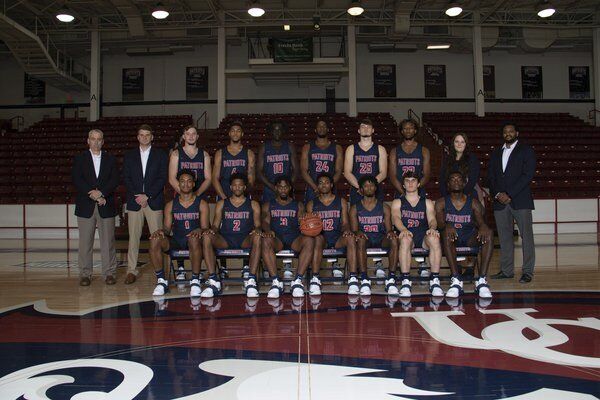 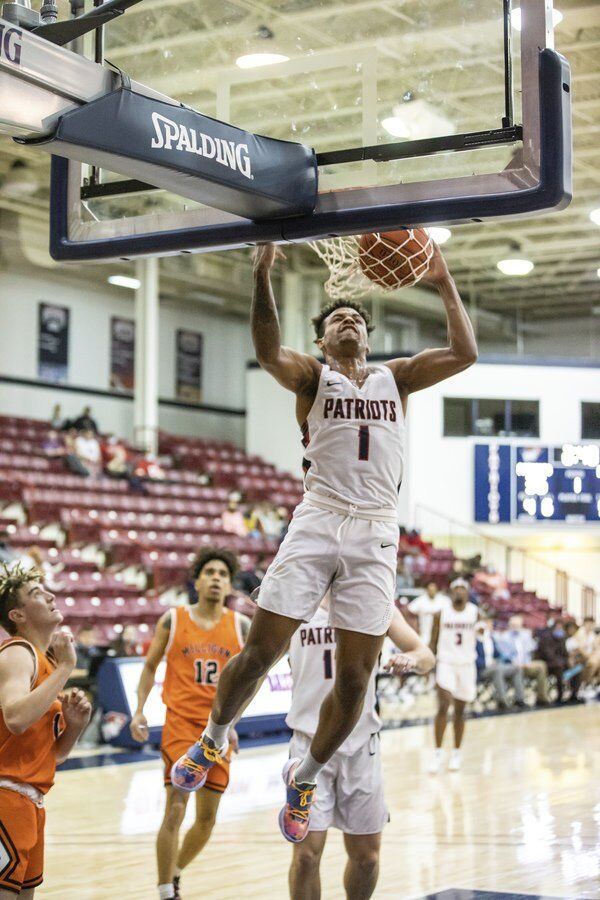 Coming off a 24-8 season that yielded their seventh consecutive bid to the NAIA national tournament, the Patriots men's basketball team earned 282 points to be ranked 15th in the NAIA Preseason Coaches' Poll, announced by the national office. It marks the highest UC has been ranked in the Preseason Poll, since the 2009-2010 season, where they were ranked 14th.

In addition to going 24-8 last season, UC posted a 12-4 conference record thee best conference mark since the 2010-11 season when they went 13-5. Cumberlands was the fourth-seed in the Duer Bracket at the 2020 NAIA National Tournament before the season was canceled.

UC has returned four players from last year's squad, including NAIA Second Team All-American Tevin Olison. The redshirt senior averaged 17.8 points, 5.5 rebounds, and 2.5 assists per game last year. Olison scored at least 20 points 15 times during the season, including a career-high 46 points in the win over Life. Jahi Hinson and Steven Fitzgerald also return for UC as they averaged 11.4 and 7.9 points per game, respectfully.

In addition to the returners, UC has newcomers in the mix, highlighted by Deng Mayot, Josh Williams Ismiell Etienne, and Kendall Robinson. All four transfers will be in the mix for starting spots as well as provide depth to the Patriots lineup.

The Patriots opened their 2020-2021 season Friday, October 23, against Johnson University.