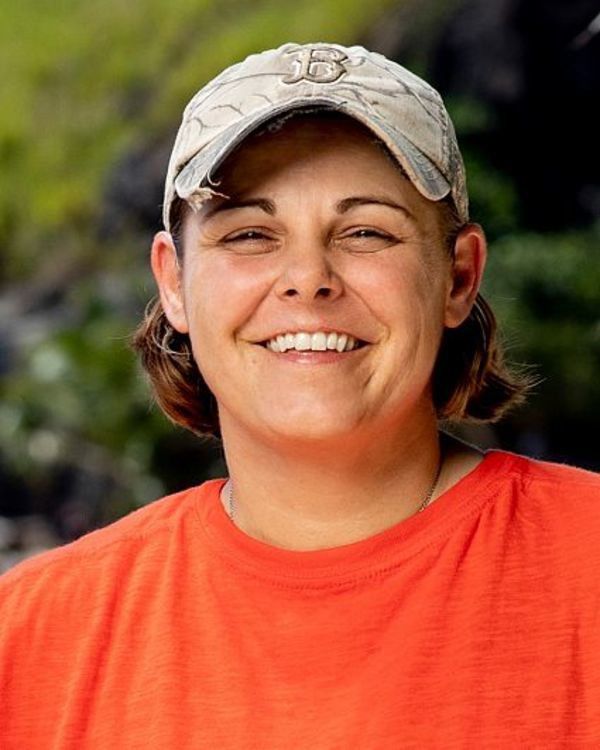 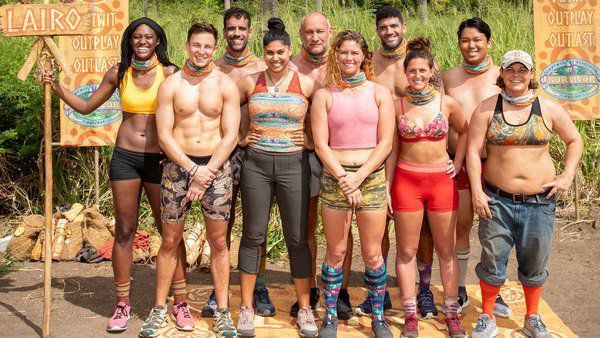 WHITLEY COUNTY — After Williamsburg's Nick Wilson won season 37 of "Survivor" less than a year ago, Whitley County has another hometown contestant to cheer for as "Survivor" gears up for its 39th season.

Elaine Stott, 41, a native of Woodbine and current resident of Rockholds, will be on the Lairo tribe when the show premieres at 8 p.m. Sept. 25 on CBS. This season is called "Survivor: Island of the Idols".

Stott, who worked at Aisin Automotive Casting prior to the show, describes herself as independent, stubborn and kind in the biography provided by CBS.

In the 39th season of the Emmy Award-winning reality series that challenges players to outwit, outplay, and outlast their opponents, "Survivor" is introducing a new element to the game: the Island of the Idols, according to the Survivor website.

This edition features two legendary winners, "Boston" Rob Mariano and Sandra Diaz-Twine, who return to the game not to compete, but to serve as mentors to a group of 20 new players, the website says.

Combined, Boston Rob and Sandra have played over 200 days of "Survivor", and now they plan to share what they've learned with the new castaways, according to the "Survivor" website. The players will then attempt to put those learned skills to the test and chase the title of Sole Survivor—not to mention the $1 million grand prize.

Stott said she thinks she will survive "Survivor" because "I think people will underestimate me. I think with my people skills and my ability to relate to different types of people, I will be able to befriend them or gain their trust. I would be overlooked because I wouldn't be a threat, but an ally."

Stott compared herself to one of Survivor's well-known contestants, Rupert.

She said in the answers to several questions in her cast member biography that he was "rough and raw on the outside, and a big marshmallow on the inside. He seemed to be a very kind person just like me."

Stott said her biggest inspiration in life is her godmother.

"She took me in when I was young, and treated me like her own ever since," Stott said. "She is the strongest woman I know. She is kind, caring and very loving, even though she has suffered a great deal over the past few years. She's awesome."

Being there for her godmother and others during their time of need is one of Stott's proudest accomplishments.

"I took care of my grandpa who helped raise me when he got sick until he passed," she said in her cat member biography. "My godmother lost her daughter and her husband, then had a stroke all within eight months. I was all she had to get through everything. My mom recently was in a coma and on life support. For months, she fought to get stronger and relearn everything. I was by her side the whole time. The plan was for her to come live with me afterwards so I could take care of her. Unfortunately, she passed away from complications before that could happen. To some, stuff like that may not be an accomplishment, but to me that's the only stuff that matters. I'm proud to be that kind of person."