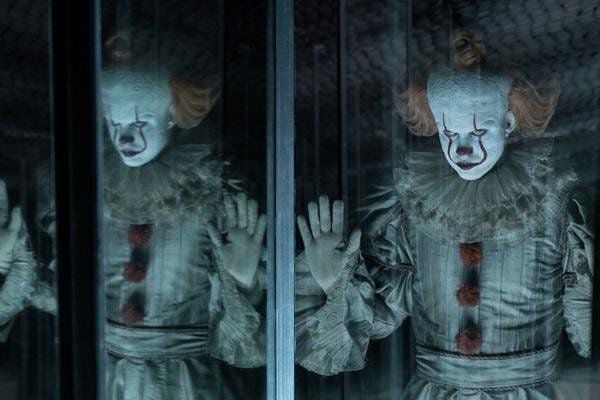 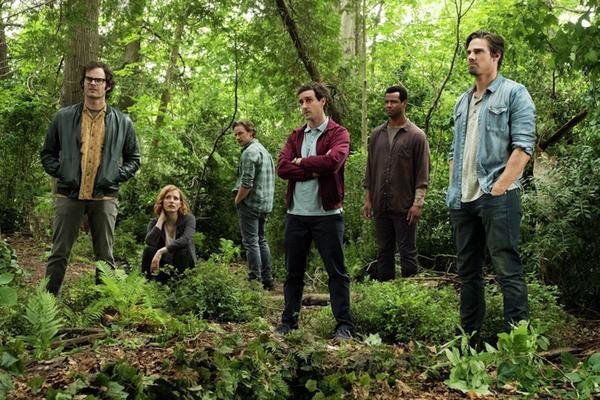 Two out of four stars

Finally, Pennywise’s murderous rampage is over – and boy, did he deal his share of punishment.

His last stand was painful. Painful for the people of Derry, Maine; painful for the self-proclaimed “Losers’ Club”; and especially painful for the audience, who have to sit through nearly three hours of monotony just to see what happens to the psychotic, sociopathic clown who has terrorized a small town for years.

There’s no nice way to say it, so here it is, out there for everyone to see like one of the many open wounds that Pennywise has caused during his reign of terror: A horror movie has no business lasting close to three hours.

This is no “Avengers: Endgame.” It’s not a “Star Wars” episode. It’s simply an adaptation of a Stephen King novel about a red balloon-loving clown who likes to kill people. If you thought 2017’s “It,” at two hours and 15 minutes, was too long, you’ll be hurting just like Pennywise’s victims by the time credits roll.

This was director’s Andy Muschietti chance to elevate “It” into horror movie heaven. His first effort produced a fantastic film, one that grossed more than $700 million worldwide, the most ever for a horror movie. Instead, he took this movie straight to hell by doing nothing to set it apart from its predecessor.

Basically, he replayed the first movie, which centered on a group of barely pubescent children forced to deal with a killer clown Pennywise, who had no problem eating kids. This chapter begins 27 years later – just like in the novel — when the kids whose lives were terrorized by Pennywise return home.

This was a chance for Muschietti to show how Pennywise impacted the children growing up. Bill (James McAvoy) is a novelist and screenwriter still mourning the tragic death of his little brother, Georgie. Beverly (Jessica Chastain) married a scumbag who beats her, while Ben (Jay Ryan) has gone from being the fat kid to being a rich real estate agent. Richie (Bill Hader) is a stand-up comedian, Eddie (James Ransome) works for an insurance company and Stanley (Andy Bean) is happily married.

And then there’s Mike (Isaiah Mustafah), who is the only one who decided to spend his life in Derry. But the gang gets back together after an incident forces them to honor their decades-ago oath to kill Pennywise (Bill Skarsgaard) if he ever shows his red nose again.

What transpires next deals with lots and lots of blood, some good, but not great fright scenes, but nothing any horror movie hasn’t seen before. That makes the movie drag on and on and on and on. At some point, you’ll hope that Pennywise would just kill everyone so the movie will end.

Another problem with “It” is that Muschietti tried to incorporate too much of the book’s 1,138 pages into the movie, which is a common downfall for many movie adaptations. Movies should be true to the book, but not mirror them.

It’s why 2017’s “It” worked so well – so well in fact it was one of best cinematic adaptations of a King novel – and the reason this chapter can’t end soon enough.