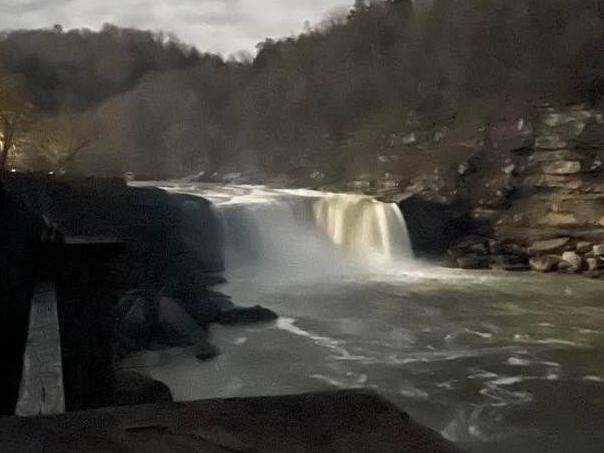 Cumberland Falls, as this past April while waiting for the Moonbow, is a contender for Kentucky Living’s Best in Kentucky awards. | Photo by Mara Miller 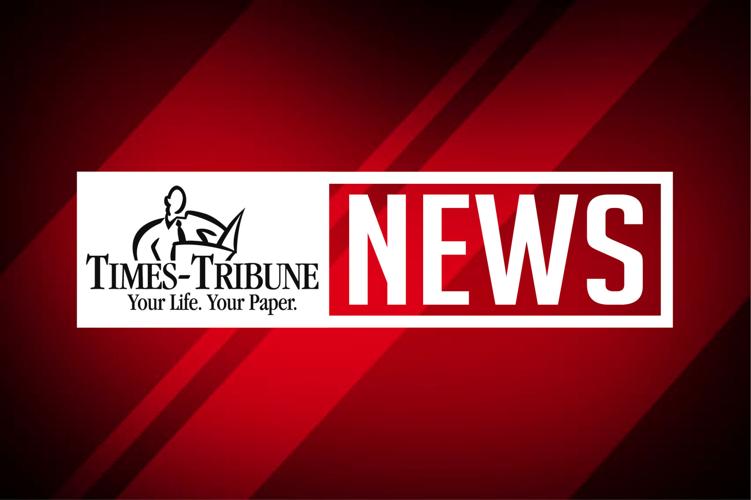 Cumberland Falls, as this past April while waiting for the Moonbow, is a contender for Kentucky Living’s Best in Kentucky awards. | Photo by Mara Miller

CORBIN — The Corbin Tourism Commission met on Tuesday for business as usual. Director Maggy Monhollen discussed one topic in particular which she felt was important, and that was how Kentucky tourism has been bouncing back since the Covid-19 pandemic.

Monhollen presented the State of Kentucky economic impact report as well as for that of the Daniel Boone Region.

The tourism industry was devastated as a whole in 2020 when the pandemic hit the state.

“We didn’t know how quick we were going to be able to rebound or what the future would look like,” Monhollen said. “The blessing for us through the whole pandemic is that we are an outdoor recreation destination so we have a lot of space. People can come here and feel safe by social distancing. What killed us was when the governor closed Cumberland Falls State Park.”

Cumberland Falls was closed for a number of months along with Natural Bridge. Yet beyond that, for about four months in 2020, Monhollen and the tourism commission made the decision not to collect restaurant or transient taxes.

“The biggest part of my job is managing the budget and ensuring that we are staying in line. On the other side of that, I was really able to halt expenses,” said Monhollen.

The tourism director was able to do this because she wasn’t able to do any programs, sponsorships, or really even to do any advertising as she had been due to the strict social distancing rules put in place at the beginning of the pandemic.

Kentucky as a whole has had a 96% increase of where the travel industry previously was in 2019 before the pandemic.

With events such as the Murder Mystery play that happened last week as well as the upcoming concerts such as the Pop 2000 Tour, Shaggy and TLC, Westfest, and other concerts in place at the Corbin Arena, Monhollen expects revenue from restaurants and hotels to keep the cash flowing for the Tourism Commission, as well as upcoming fall events such as Eggfest on September 10, the second Movie in the Park of the year on October 1, and Octoberfest on October 8.

Monhollen was also excited about travel writer Joan Vannorsdall, from Blue Ridge Outdoors Magazine coming to Corbin to do a potential feature spread about the city for the November issue. The magazine highlights Tennessee, Kentucky, West Virginia, and Virginia.

“She (Vannorsdall) came in. We took her to explore the big attractions. Cumberland Falls, the Lake, KFC, and we connected her with local historians to talk about the spirit of Corbin,” Monhollen said.

Things as a whole for Kentucky tourism seem to be improving, she concluded, and hopefully it will continue to do so in the coming months.