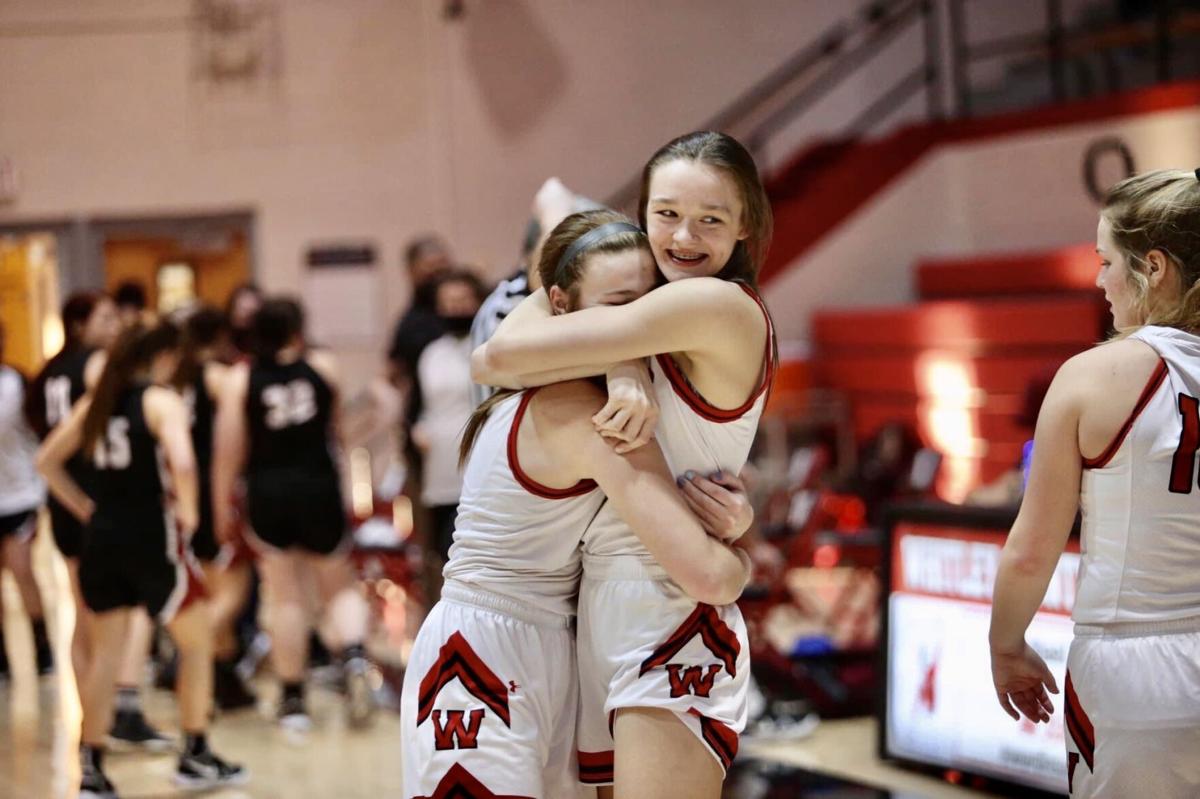 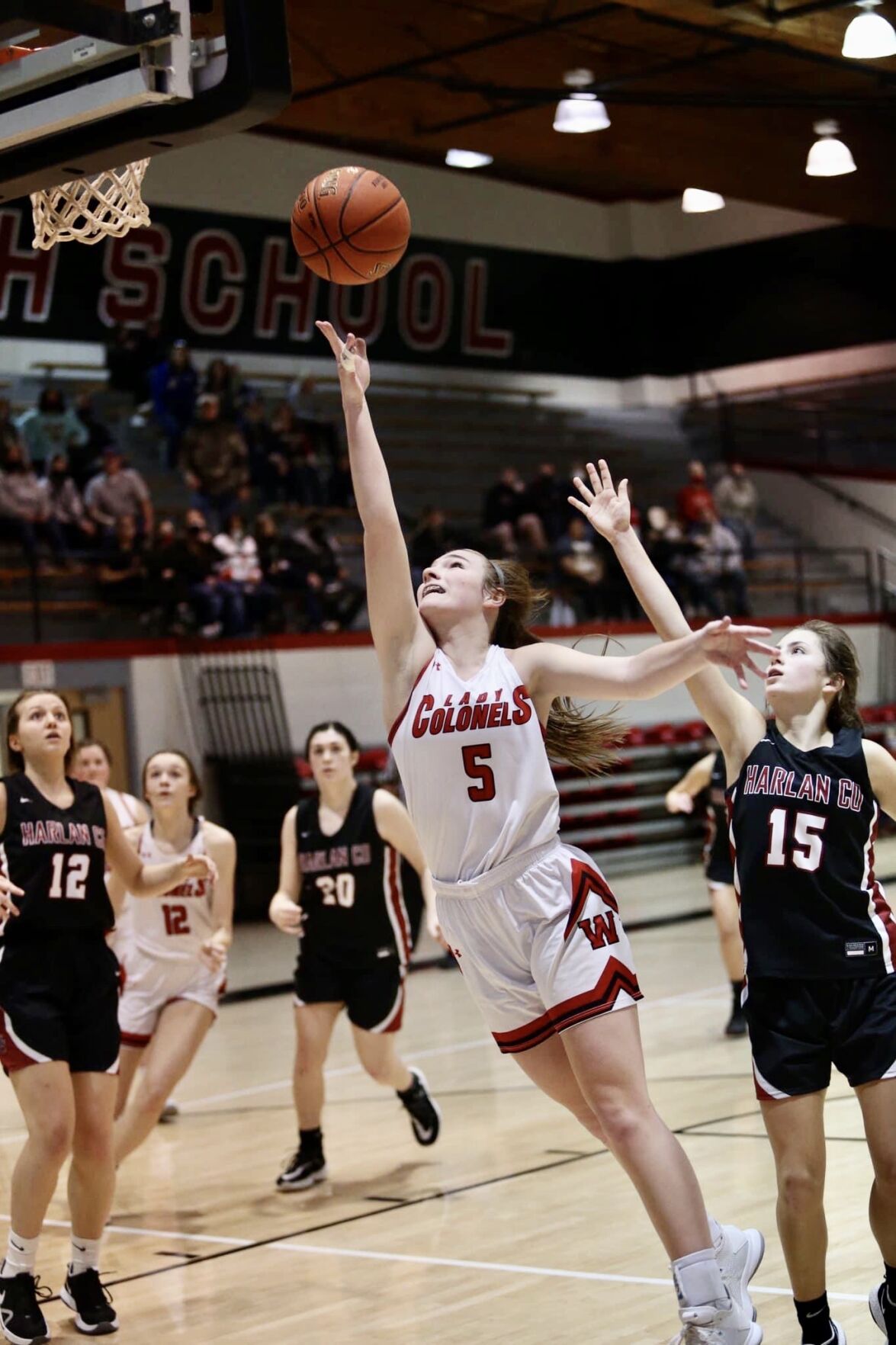 Darcie Anderson drove to the basket and delivered the game-winning shot during Saturday’s matchup with Harlan County. | Photo by John Crisologo 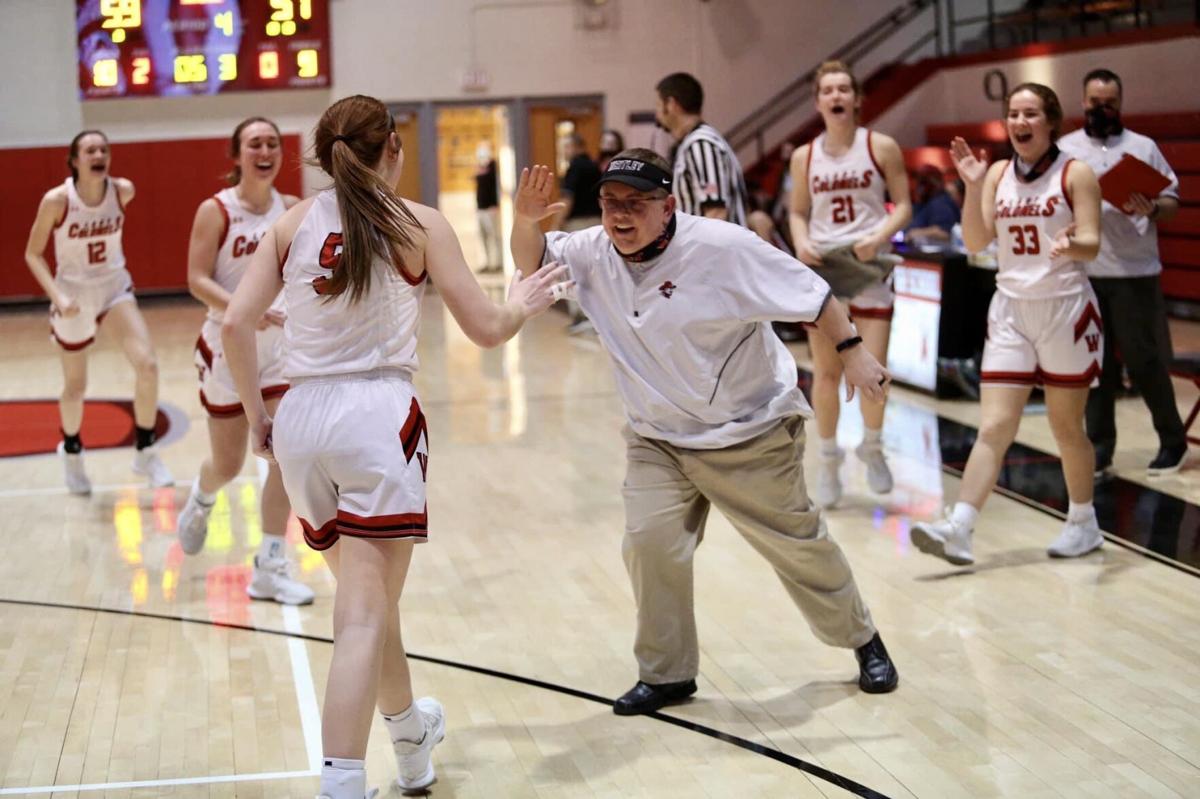 Darcie Anderson drove to the basket and delivered the game-winning shot during Saturday’s matchup with Harlan County. | Photo by John Crisologo

Anderson’s basket at the buzzer, her second this season, during Saturday’s matchup with Harlan County, gave Whitley County a 59-57 win.

The two-point victory turned out to be a much-needed win for Whitley County (11-5), who entered the game riding a season-worst three-game losing skid.

“It was a good win for us,” Whitley County coach Sean Pigman said. “Harlan County did a great job and had us down by eight with like six minutes left. I’m proud of our kids, they wouldn’t quit and found a way in the end.

“Reis (Anderson) had a nice game and led us in scoring with 17,” he added. “Dorian Siler contributed nice today with great minutes and getting rebounds, loose balls, and hitting a couple 3’s. Jayce (Monhollen) knocked down a couple of big shots and Darcie was clutch in the fourth and on the last drive and shot. It felt good to get a win, especially against a good Harlan County team. I’m proud of my girls. It is a good time to be a Colonel.”

Reis Anderson led Whitley County with 17 points while Jaycie Monhollen scored 13 points and Gracie Jo Wilder finished with 11 points. Darcie Anderson turned in a seven-point effort with six of those coming in the fourth quarter.

The game was close throughout with neither team being able to jump out to huge leads.

It was tied at 17 apiece and 27 apiece at halftime before seeing the game tied at 41-all entering the fourth quarter.

Both teams continued to go back and forth on offense before seeing the Lady Colonels get a shot at winning the game with six seconds remaining. They did just that, thanks to Darcie Anderson. Wilder also added five points during the quarter while Monhollen scored five points and Wilder added in four.